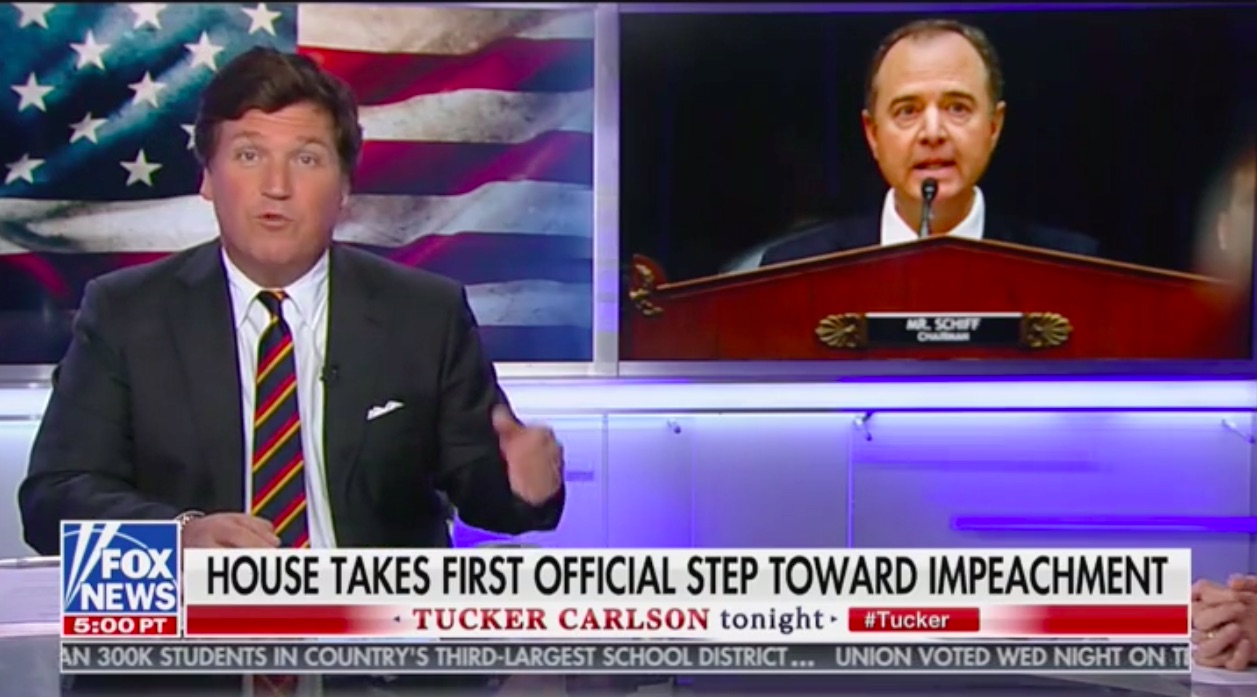 Fox News hosts Sean Hannity and Tucker Carlson reigned supreme in the Thursday night ratings, with the former taking back the first place slot and the latter dropping to second after an impressive showing on Wednesday.

MSNBC’s Rachel Maddow was knocked down to third place, drawing 2.9 million viewers overall and 519,000 in the demo, virtually tying with Fox’s Laura Ingraham in total (2.9 million). The Ingraham Angle placed fourth in the demo with 438,000.

Outside of primetime there were some bright spots for MSNBC. The 11th Hour with Brian Williams came first in total viewers and the demo for the third day in a row, with 1.6 million and 313,000, respectively.