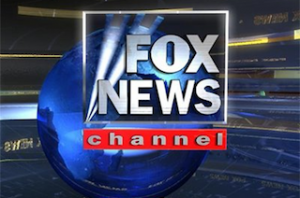 On a news day jam-packed with Obama administration scandals, Fox News dominated the cable landscape in both the 25-54 demo and total viewers. In both total day and prime time viewers, Fox beat CNN and MSNBC by more than 1 million viewers.

In the demo, CNN beat out MSNBC across all shows, with Piers Morgan‘s 170K beat Rachel Maddow‘s 154K at 9pm. In the 8pm time slot, MSNBC’s Chris Hayes had a particularly poor showing, with only 88K demo viewers, falling far short of Anderson Cooper‘s 155K and Bill O’Reilly‘s 460K.