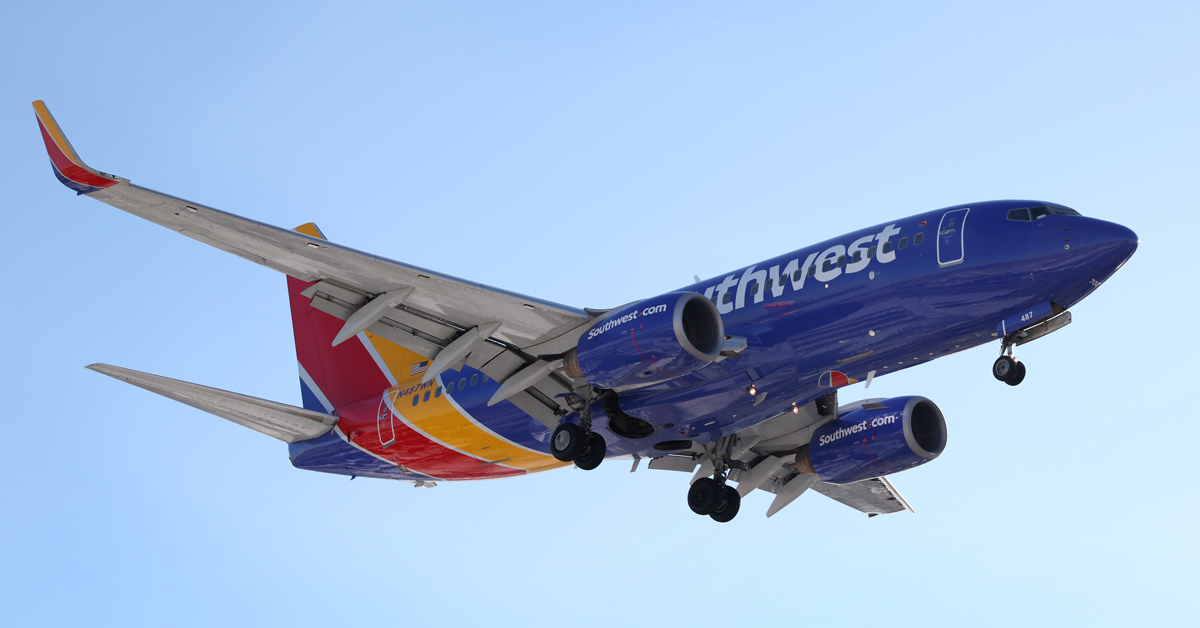 Former Southwest Airlines pilot Michael Haak has been charged in Maryland with committing a “lewd, indecent, or obscene act” over having allegedly exposed his genitals while in flight from Philadelphia to Orlando.

A spokesperson for Southwest told the AP that the incident, alleged to have occurred last August, was not witnessed by any passengers.

The one page filing does not elaborate on the details of exactly how or in front of whom the incident took place.

“On or about August 10, 2020, on an aircraft in the special aircraft jurisdiction of the United States, namely Southwest Airlines Flight WN 6607, of which he was the pilot in command, the defendant Michael Haak, intentionally committed an act of lewd, indecent and obscene exposure of his genitals in a public place,” it reads.

Haak and Southwest parted ways last year, though it’s not clear when or under what circumstances, exactly. Law&Crime reached out to Southwest for comment, and the company seemed to indicate they were not previously aware of the alleged exposure.

“The event was recently brought to our attention and we’ve cooperated with the appropriate outside agencies as they investigate. Southwest Airlines takes all matters related to workplace conduct very seriously, with a well-defined policy and reporting process for harassment, sexual harassment, discrimination, and retaliation claims,” Southwest’s Brandy King said in a statement.

The low-cost airline was just in the news less than two weeks ago, after an unidentified pilot was caught on a hot mic in an expletive-laden rant about liberal residents of the Bay Area.