Nickelback Gets Spike in Song Downloads After Trump Tweet

Thanks, Trump: Nickelback Gets Massive Spike in Song Downloads After POTUS Tweet 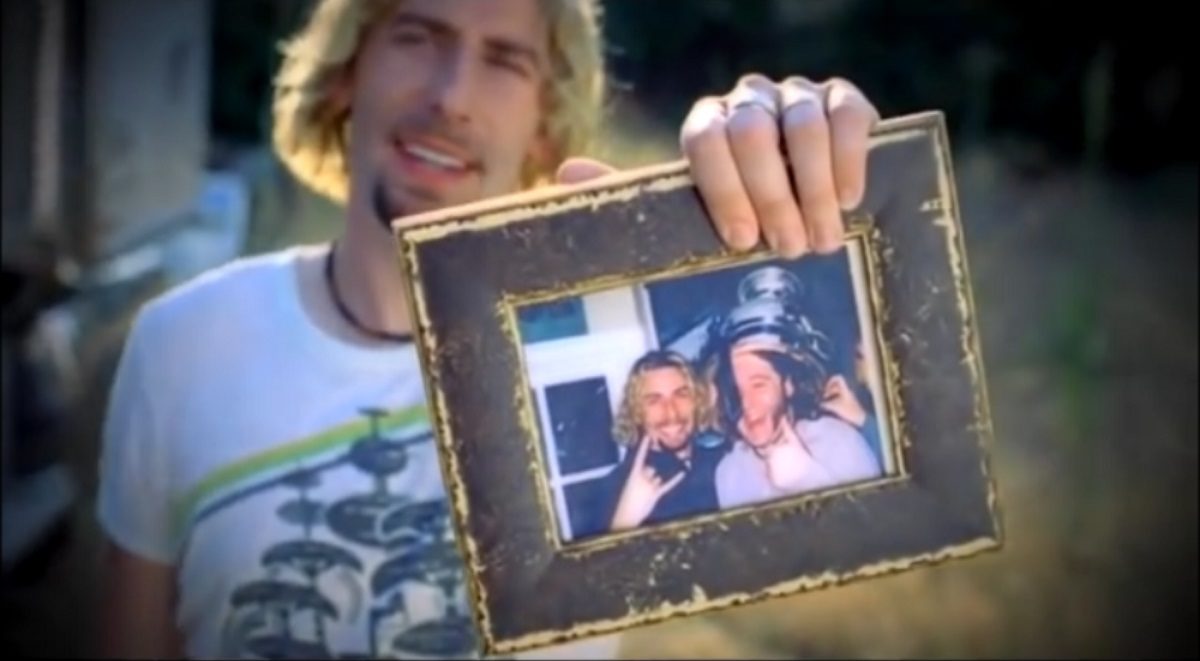 President Trump’s version of the “Photograph” music video, which included vocalist Chad Kroeger holding up a photograph of 2020 presidential candidate and former Vice President with his son Hunter Biden and the board member of a Ukrainian company, was quickly removed from Twitter for copyright reasons.

However, the brief meme led to a pretty big rise in popularity for Nickelback, with many social media users praising the band for copyright striking the president.

“Digital download sales of ‘Photograph’ on Oct. 2-3 were up 569% over the previous two days. However, in both pairs of days, sales were still negligible. In total for the week ending Oct. 3, the song garnered 1,000 downloads,” Billboard reported.

Many social media users joked, Monday, that there is finally a clear impeachable offense that can be attributed to the president.

“If this isn’t an impeachable offence, then nothing is,” declared journalist Alheli Picazo, while the Blaze’s Jason Howerton commented, “Without a doubt the worst thing Trump has done while in office.”

Here’s a sampling of reaction:

If this isn't an impeachable offence, then nothing is. https://t.co/5d6avGsfm4

Without a doubt the worst thing Trump has done while in office. https://t.co/5ZGIgWFbrK

This is way more impeachable than anything Democrats have on Trump right now tbh https://t.co/7dIGuqVI9w