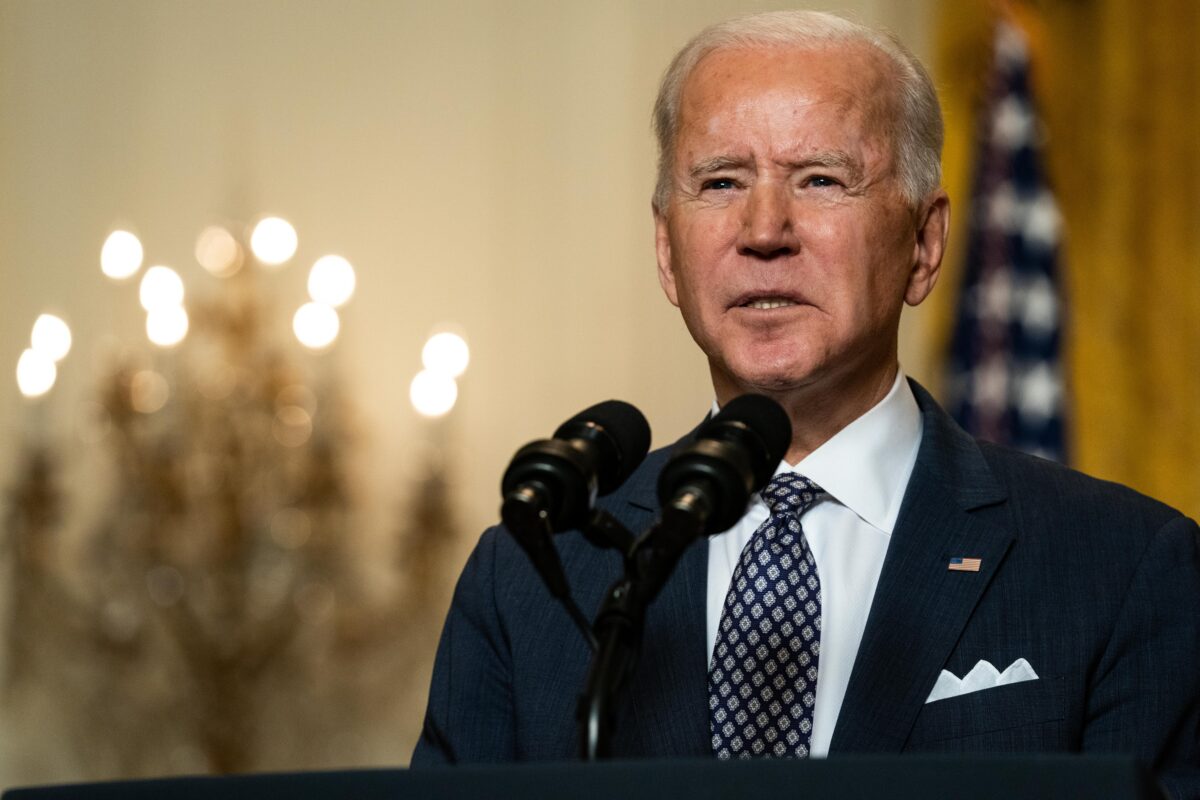 The Treasury Department has announced sanctions connected to the murder of Jamal Khashoggi, following the release of a U.S. intel report concluding that it was approved by Saudi crown prince Mohammed bin Salman.

But the announcement says nothing about sanctions against MBS directly.

And now there’s reporting from the New York Times that President Joe Biden “decided that the price of directly penalizing Saudi Arabia’s crown prince, Mohammed bin Salman, is too high.”

The decision by Mr. Biden, who during the 2020 campaign called Saudi Arabia a “pariah” state with “no redeeming social value,” came after weeks of debate in which his newly formed national security team advised him that there was no way to formally bar the heir to the Saudi crown from entering the United States, or to weigh criminal charges against him, without breaching the relationship with one of America’s key Arab allies.

Officials said a consensus developed inside the White House that the price of that breach, in Saudi cooperation on counterterrorism and in confronting Iran, was too simply too high.

Some Democrats told Politico earlier they want to see direct punishment of the crown prince, with Senator Ron Wyden saying, “There should be personal consequences for MBS — he should suffer sanctions, including financial, travel and legal — and the Saudi government should suffer grave consequences as long as he remains in the government.”

The Times notes Biden’s decision will almost certainly disappoint fellow Democrats and human rights groups who have called for the crown prince to face consequences over the murder of Khashoggi.