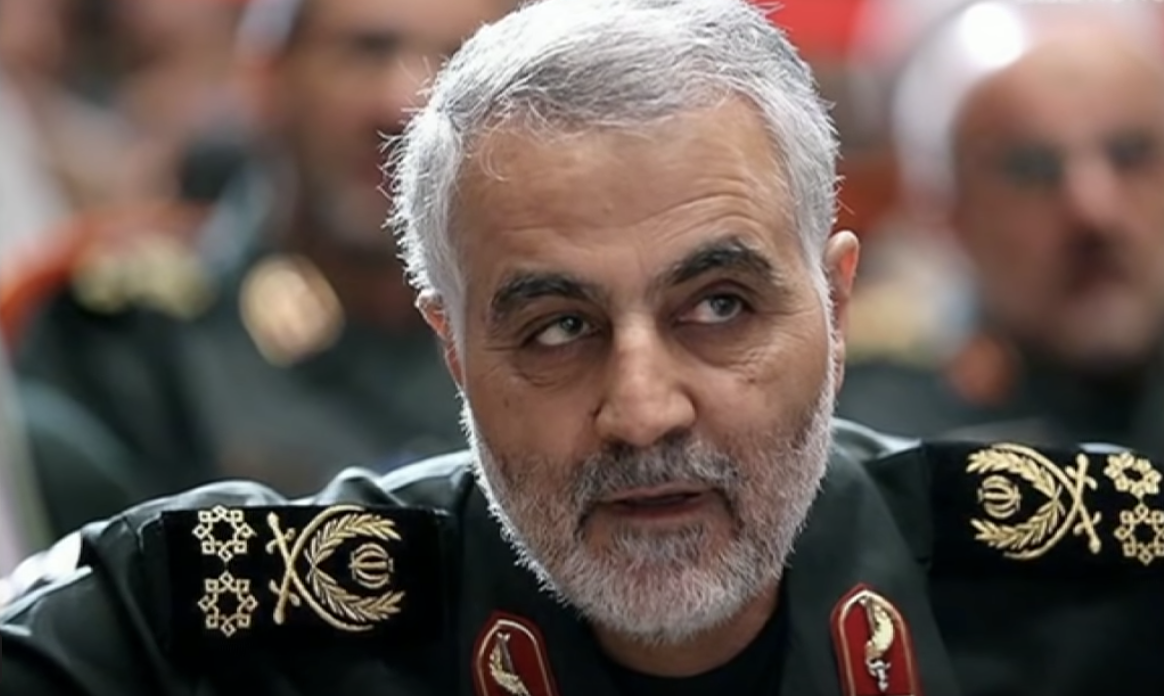 Quds Force Supreme Commander Qassem Soleimani has, according to Iraqi state TV (via the Associated Press), been killed in an airstrike in Baghdad. Militia members were hosting important guests at the time of the rocket attack. There was no immediate claim of responsibility.

So who is Soleimani?

The name Qassem Soleimani may not be well known in the United States, but the Major General — and the actions he leads — has had huge implications in the Middle East.

For months, protesters have occupied Baghdad’s iconic Tahrir Square to hold anti-government rallies. The protests have rocked Iran and threatened the stability of the pro-Iran government. In response, a brutal and deadly effort has taken shape to repress the youthful protesters. As commander of Iran’s overseas elite Quds Force, Soleimani has been repeatedly linked to the efforts to repress the protesters.

It is not Soleimani’s only effort to use force to influence politics. In October of 2019, he reportedly directly intervened to prevent the ousting of the Iraqi prime minister.

Born in Iran, Soleimani rose through the ranks of the Iranian military and eventually joined the covert Quds Force which has grown in significant power in the Middle East in the past decades.

In the past 16 years, the Quds Force has taken advantage of the collapse of Middle Eastern states, the U.S. invasion of Iraq, and civil wars that raged in Yemen and Syria to build proxy Iranian forces throughout the entire region. Iran uses these forces to threaten and attack Sunni-Arab states and Israel, and to pursue its goal of becoming a hegemonic power.

In Lebanon, the Quds Force stood up the strongest non-state force in the world: Hezbollah. Hezbollah’s arsenal of some 130,000 rockets and missile is pointed directly at Israeli cities and strategic sites. It has more firepower than most NATO armies

In a powerful role, Solemani reportedly took his cues directly from Iran’s Supreme Leader and exerted force not only in Iran but throughout the Middle East.

Screencap photo via the BBC