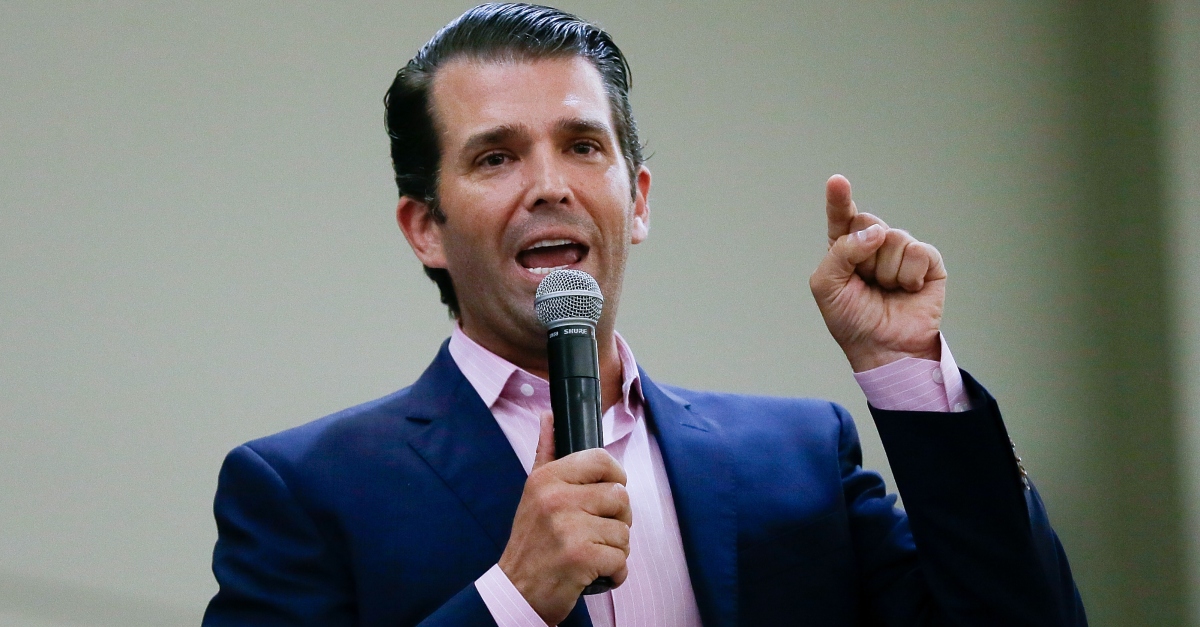 Brian Wilson is calling for fans of the Beach Boys – a band which he co-founded – to boycott a performace at a trophy-hunting show where Donald Trump Jr. is set to speak.

The popular band, which Wilson helped start, is booked this week to perform at the Safari Club International’s annual convention in Reno, Nevada. Trump Jr., who is a big-game hunter, is scheduled to speak at the event which boasts online that the show will be actioning off a week-long trip to kill big game – such as a 10-day hunt to kill Cape Buffalo in Zimbabwe.

“This organization supports trophy hunting, which Both [Beach Boys co-founder] Al [Jardine] and I are emphatically opposed to,” Wilson tweeted out on Monday. “There’s nothing we can do personally to stop the show…Tell the Beach Boys to Say No to Trophy Hunting,”

This organization supports trophy hunting, which Both Al and I are emphatically opposed to. There’s nothing we can do personally to stop the show, so please join us in signing the petition at https://t.co/vOUtJDq6t2

Wilson is pushing a “Change.org” petition that, at the time of publishing, had garnered 96,000 signatures.

Safari Club International bills themselves as an “organization of more than 50,000 hunters dedicated to protecting the right to hunt and to promote wildlife conservation worldwide.”

A request for comment from Mediaite to a Safari Club International spokesperson has not yet been responded to.