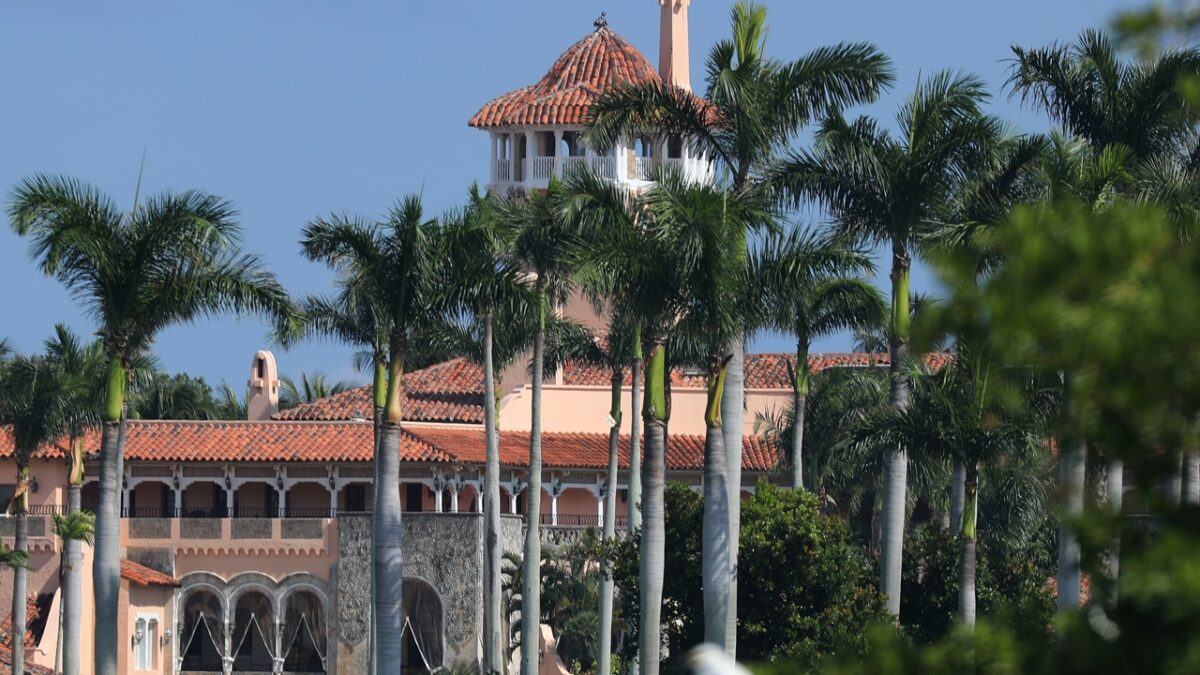 Former President Donald Trump’s continued residency at his Mar-a-Lago resort has been imperiled by a 1993 agreement with the City of West Palm Beach, and the city attorney has just completed a legal review of the issue.

At issue is an agreement that Trump signed in 1993 in order to change the resort from a private residence into a for-profit business, an agreement that stipulated “club members could not spend more than seven consecutive days at Mar-a-Lago, or no more than three weeks total a year.”

But town attorney John “Skip” Randolph has completed a memo in which he recommends letting Trump stay on the basis that he’s an employee. From The Palm Beach Daily News:

In the Jan. 29 memo obtained Wednesday by the Palm Beach Daily News, Randolph wrote that the 1993 agreement between the town and Mar-a-Lago, which let Trump convert the private residence into a private club, “did not incorporate a direct prohibition on former President Trump residing at the club, the language in the agreement pertaining only to the members’ use of guest suites.” The Washington Post first reported on the memo.

Further, the town’s zoning code “prohibits living quarters within a club except for its bona fide employees,” Randolph cited. The town defines “employee” as “any person generally working onsite for the establishment and includes sole proprietors, partners, limited partners, corporate officers and the like.”

Trump is not out of the woods yet, however. The town council will consider Randolph’s recommendation at its next meeting, on Wednesday.