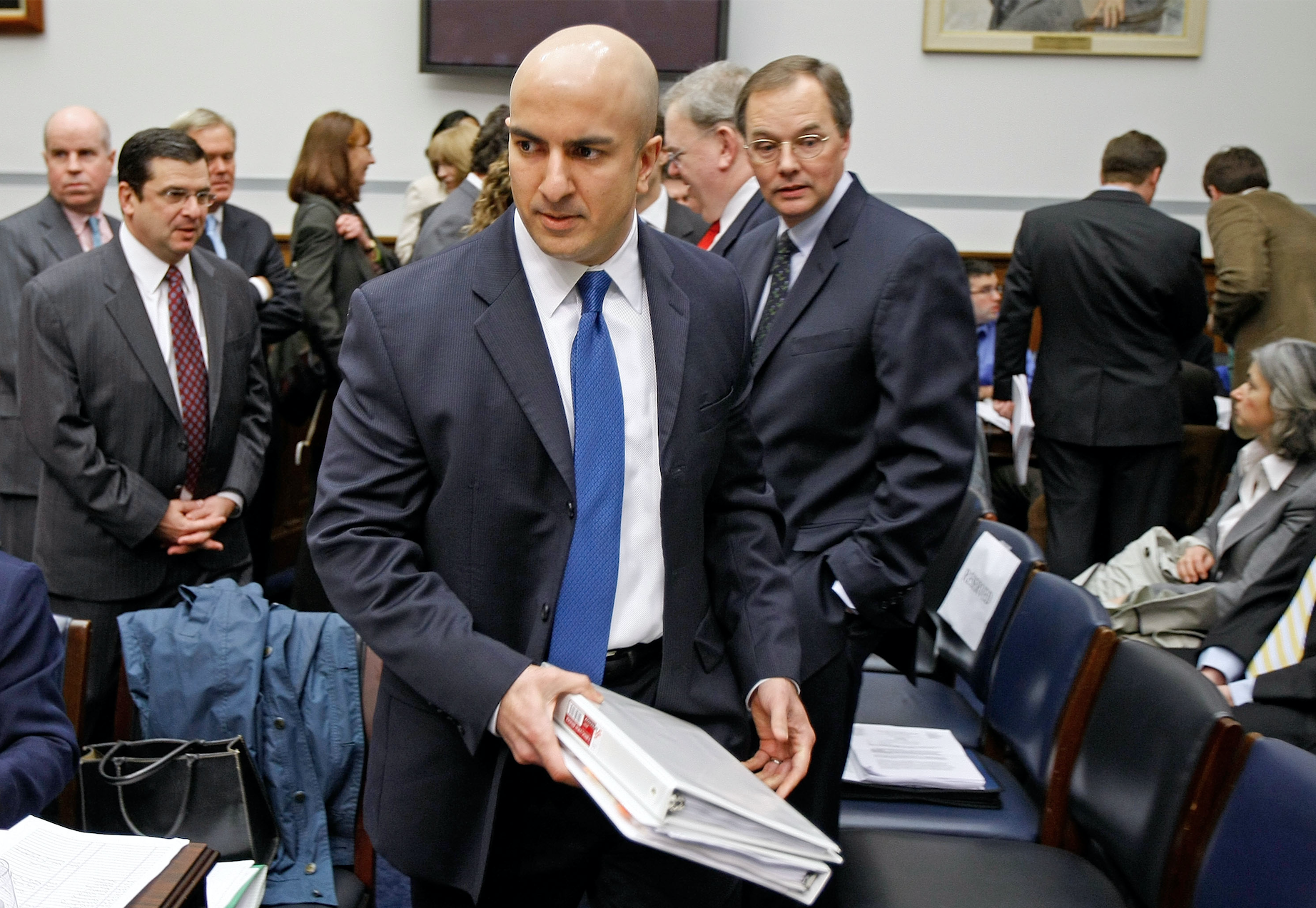 The prospect of a quick, V-shaped economic recovery is “off the table,” Minneapolis Fed President Neel Kashkari said Thursday, adding that Americans should expect more than a year of economic hardship ahead.

“I think we’re in this for months, a year, 18 months — there are going to be a lot of families that are going to need direct financial assistance,” Kashkari at a virtual CBS News event. “I think a V–shaped recovery is off the table.”

Kashkari said direct financial assistance would be the best way to assist those affected by economic shutdowns related to the coronavirus pandemic. “Putting money directly in the hands of laid-off Americans is, I think, the most direct way to get assistance, and then they will spend the money where they need it. I just think money in the pockets of people who have lost their jobs is what we need right now until we can get the health-care system to catch up and get control of this virus.”

Employment figures released Thursday indicated that more than 36 million people have filed for unemployment benefits over the last two months. The figures also show the weak economy mostly affecting low-income workers. Approximately 39 percent of those who lost employment are in households earning $40,000 or less annually, while just 13 percent belong to households earning more than $100,000.

Kashkari said it was critical that healthy Americans be allowed to return to work. “We need to find ways of getting the people who are healthy, who are at lower risk back to work and then providing the assistance to those who are most at risk, who are going to need to be quarantined or isolated for the foreseeable future.”

Experts have widely described the economy as entering depression territory. Billionaire Sam Zell last week said the economy was “permanently scarred” and that reality had failed to set in for “too many people” who were still hoping for “a V-like recovery.”