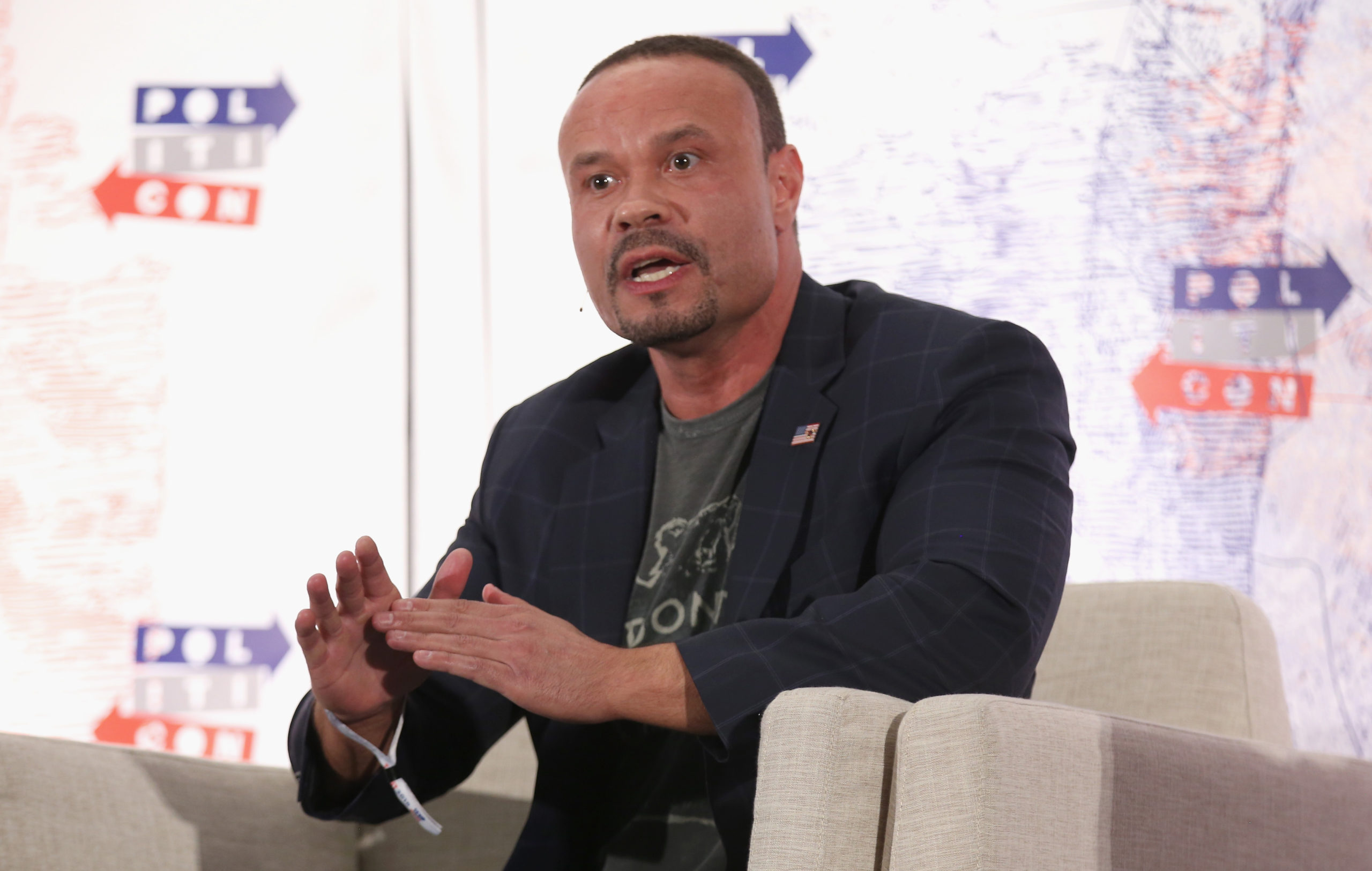 A federal judge in Florida ordered right-wing political commentator Dan Bongino to pay The Daily Beast more than $30,000 in attorney’s fees stemming from a defamation lawsuit he filed against the news organization that was previously dismissed as being “without merit.”

In December 2019, Bongino filed a lawsuit in South Florida’s U.S. District Court claiming The Daily Beast had “smear[ed]” his reputation and harmed his business by publishing an article titled “Dan Bongino Out at NRATV – BONGI-NO-MORE” in December 2018. He specifically alleged that the statement, “the National Rifle association’s media arm has dropped pro-Trump firebrand Don Bongino from its lineup of conservative commentators,” was false. After the article was published, both Bongino and NRATV released public statements saying that the decision not to renew the show was Bongino’s, not the network’s.

Attorneys for the Daily Beast responded by arguing that the article was not defamatory, and filed a motion to dismiss the case under Florida’s Anti-Strategic Lawsuits Against Public Participation (Anti-SLAPP) law. Such measures are meant to prevent people and companies from using the courts to stifle constitutionally protected First Amendment speech.

In order for a public figure like Bongino to succeed in a defamation lawsuit, he must clear a higher bar than an average person by proving that the defendant acted with “actual malice” while publishing a falsehood against him. “Actual malice” means speaking or publishing “with knowledge that [the material] was false or with reckless disregard of whether it was false or not.” The legal standard is meant to measure the defendant’s attitude toward the truth, not the defendant’s attitude toward the plaintiff himself.

U.S. District Court Judge Jose E. Martinez, an appointee of President George W. Bush, in August dismissed Bongino’s case, reasoning that because the article did not state or even insinuate that he was terminated for cause, instead explaining that it was related to corporate downsizing, it was not defamatory. Four days after the ruling, Bongino voluntarily dismissed the case.

Under Florida’s anti-SLAPP statute, defendants who prevail on a motion to toss a defamation case are entitled to reasonable attorney’s fees and costs related to extracting themselves from unsound claims. Bongino argued that because he voluntarily dismissed the case, The Daily Beast was not the “prevailing party” under the statute, a contention U.S. Magistrate Judge Shaniek Maynard quickly dispensed of.

“Judge Martinez concluded that Plaintiff’s suit is ‘without merit’ because Plaintiff failed to state a claim for defamation, and it arises of out of ‘free speech in connection with a public issue’ because it involves a news report on a public figure,” she wrote. “It is of no moment that Judge Martinez granted Defendant’s Motion to Dismiss without prejudice, because when a district court dismisses an action against a defendant, even if that dismissal is without prejudice, the defendant is the prevailing party.”

The court calculated that The Daily Beast’s attorneys from the law firm of Davis Wright Tremaine LLP were entitled to $31,835.00.

Law&Crime emailed Bongino for comment on the decision, but did not receive a response at the time of publication. We will update this story with a response if we receive one.

This story originally appeared on Law&Crime.