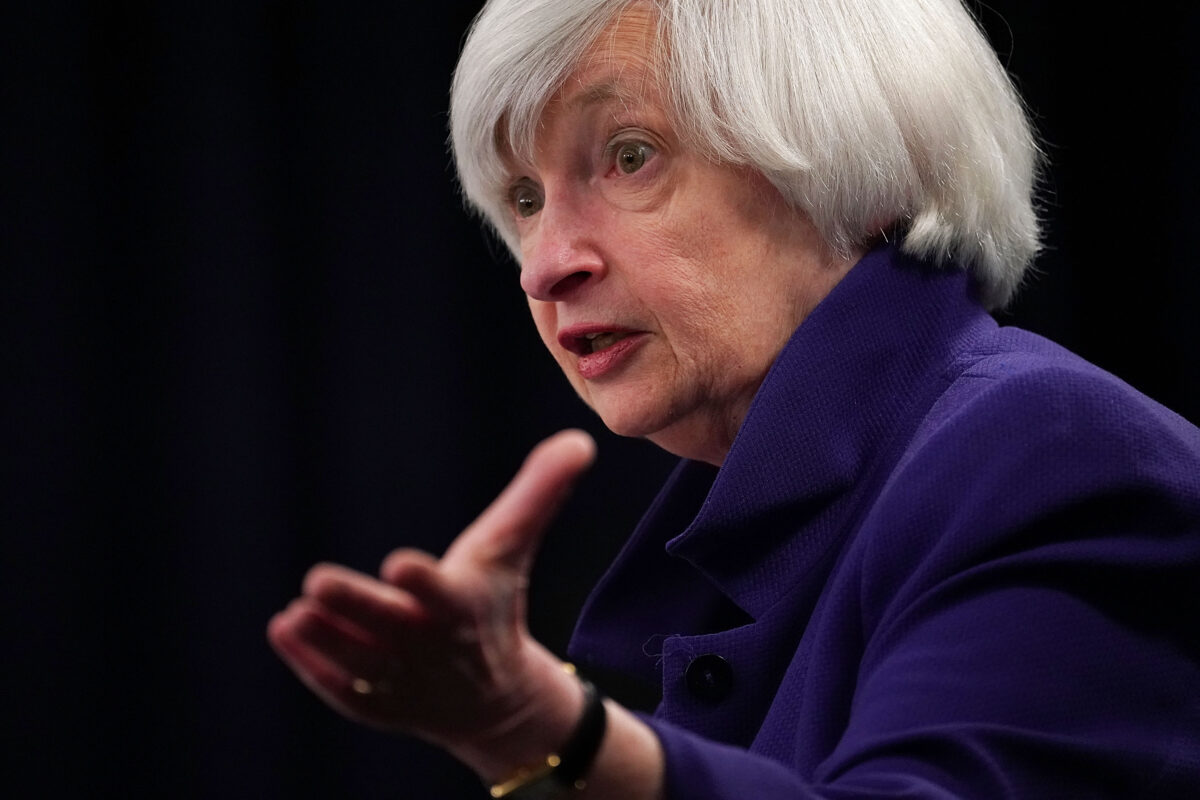 The Senate has voted to confirm Janet Yellen as Treasury Secretary.

Yellen served as chair of the Federal Reserve from 2014 to 2018, under Presidents Barack Obama and Donald Trump. She was succeeded by Jerome Powell.