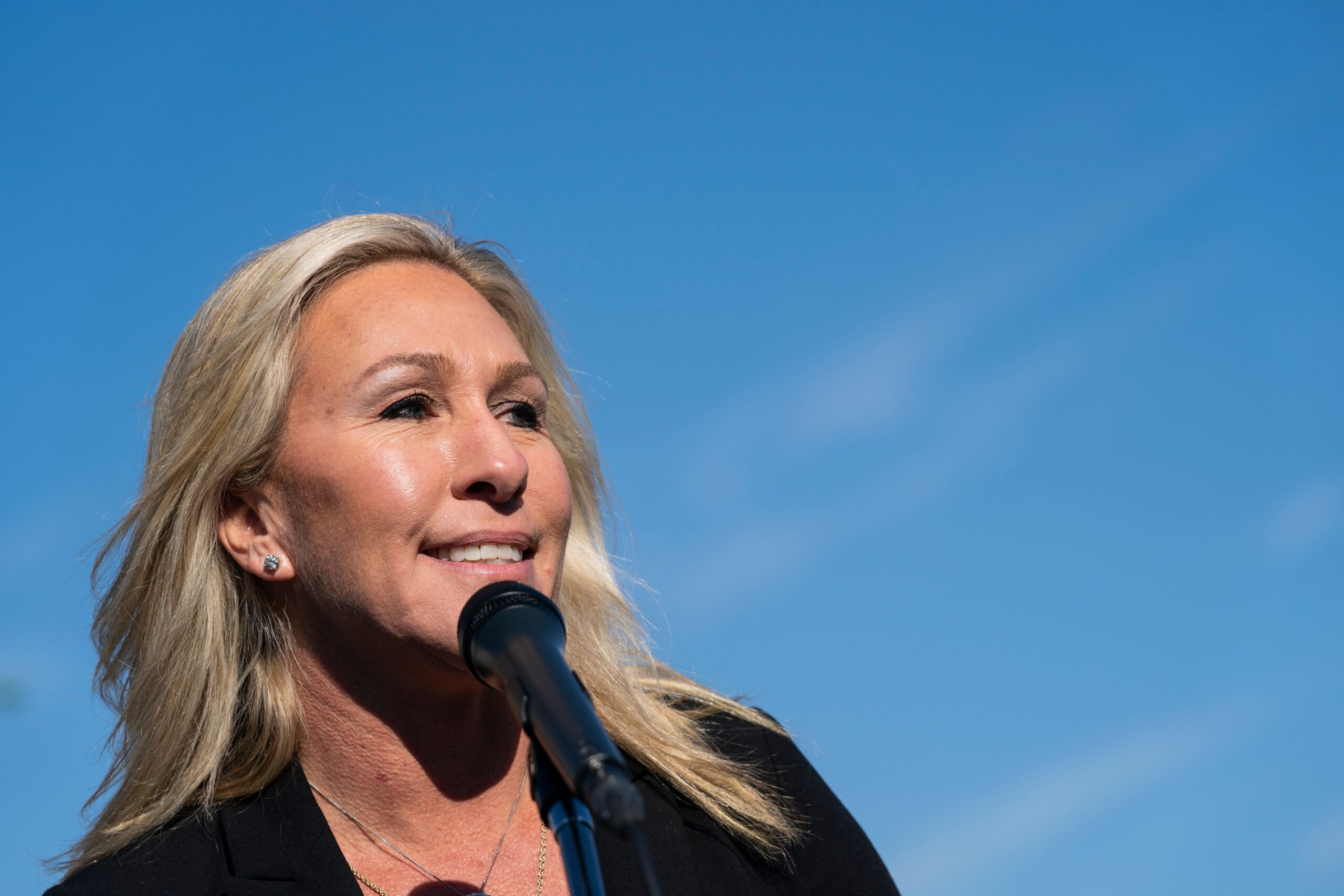 Despite getting booted from her committee assignments in the early part of 2021 (or perhaps, a cynic would argue, because she got expelled), Rep. Marjorie Taylor Greene (R-GA) reportedly brought in a massive fundraising haul during the first quarter of 2021.

According to Politico — citing a source from Greene’s campaign — the first-term representative took in a whopping $3.2 million over the first three months of the year. And Greene was not carried by a few well-heeled fat cats. Politico reports that more than 100,000 individuals contributed during the quarter — resulting in a Bernie Sanders-esque average donation of $32.

Politico gives context to Greene’s fundraising total by comparing it to last term’s freshman sensation in Congress — Rep. Alexandria Ocasio-Cortez (D-NY). During her first three months in the House, Ocasio-Cortez brought in $728,000.

An unnamed Greene campaign source tried to position the Georgia representative at the very top of the power list in the post-Donald Trump Republican party.

Last week, the man himself lauded Greene as a “very special person” and hosted her at Mar-a-Lago — signs that would seem to indicate that the dollars will continue to roll into Greene’s coffers.