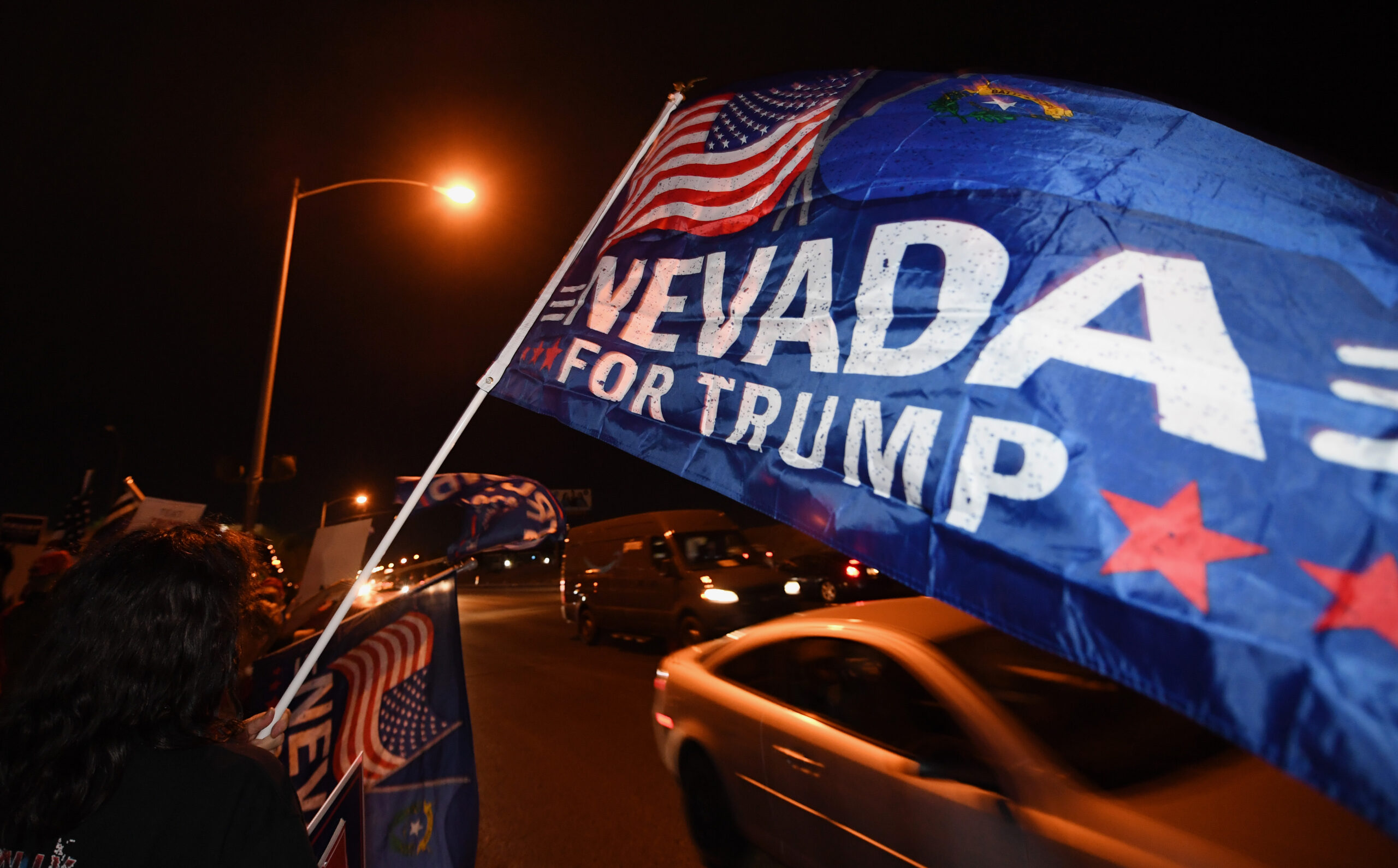 The Republican Party of Nevada sent the National Archives a fake electoral certificate following the 2020 election which declared former President Donald Trump the winner of the state, even though Joe Biden won it.

KLAS reported the documents were sent in December of 2020, about six weeks after the presidential election.

The Nevada Republican Party sent the federal government documentation certifying the election for former President Donald Trump, even though the state’s real electors for President Joe Biden had already done the same, documents obtained by the 8 News Now I-Team indicate.

As the I-Team reported in December 2020, the Nevada Republican Party’s six electors signed paperwork signaling their support for Trump in a symbolic ceremony devoid of any legal merit. The event in Carson City coincided with the actual state-sanctioned tally on Dec. 14, 2020.

The certificate read, in part, “We, the undersigned, being the duly elected and qualified electors for president and vice president of the United States of America from the State of Nevada, do hereby certify [Nevada’s six electoral votes for Trump].”

Nevada’s real electoral certificate versus the one sent to the National Archives by the Nevada Republican Party: https://t.co/RG0m8IxazH pic.twitter.com/9lEov4RKTT

Nevada Republican Party chair Michael McDonald at the time cited “voter fraud” in statement about the party’s decision to sign its own electoral certificate designating Trump as the winner:

With disturbing evidence of voter fraud in the state, including double voting, illegal voting, deceased voters casting ballots, and more, there is a legitimate concern over the rightful victor in the Silver State. A court of law has failed to meaningfully evaluate the evidence and our law enforcement agencies and government officials have failed to investigate. This left our electors no choice but to send their votes for President Trump to Congress to make a determination as to who is the rightful victor of Nevada between the dueling votes.

No evidence has emerged indicating widespread voter fraud in Nevada.