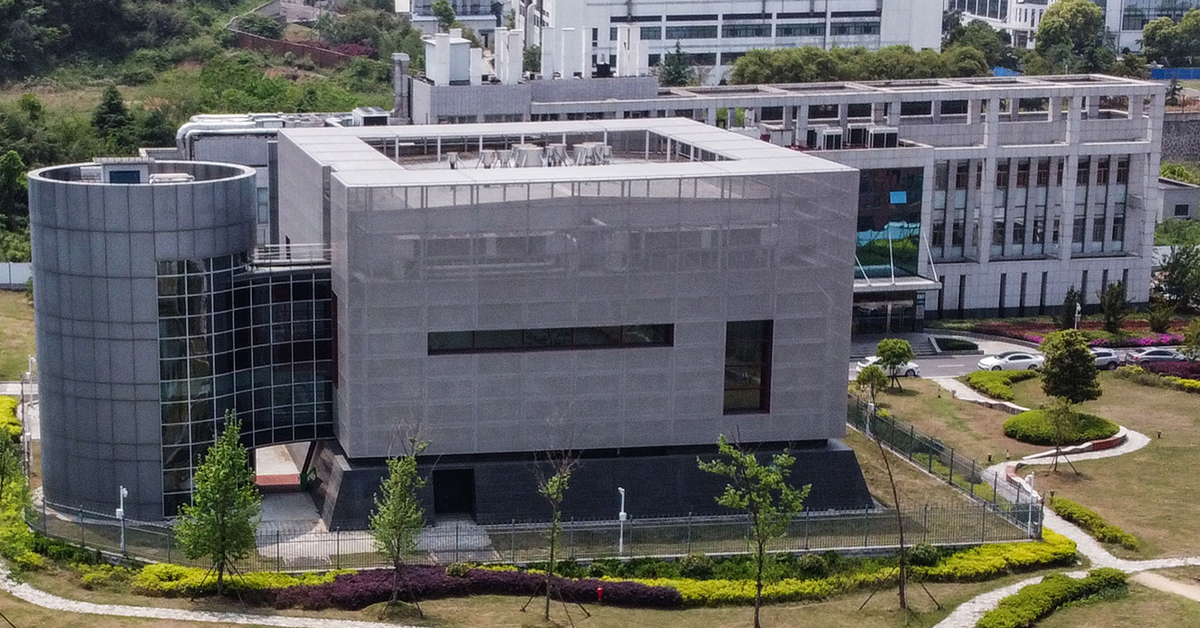 The National Institutes of Health acknowledged Wednesday that it directed funding that resulted in so-called gain-of-function research at the Wuhan Institute of Virology, but said it was inadvertent.

The agency made the statement in a letter to Rep. James Comer (R-KY), who had inquired about funding for EcoHealth Alliance, which conducted work at the controversial Wuhan lab. However, the agency emphasized, the research did not lead to Covid-19.

“The limited experiment described in [a] final progress report provided by EcoHealth Alliance was testing if spike proteins from naturally occurring bat coronaviruses circulating in China were capable of binding to the human ACE2 receptor in a mouse model,” NIH said in the letter. “In this limited experiment, laboratory mice infected with the SHC014 WIV1 bat coronavirus became sicker than those infected with the WIV1 bat coronavirus. As sometimes occurs in science, this was n unexpected result of the research, as opposed to something that the researchers set out to do. Regardless, the viruses being studied under this grant were genetically very distant from SARS-CoV-2.”

Whether the agency’s funding led to gain-of-function research into making viruses more transmissible among people has been a point of contention, particularly between Dr. Anthony Fauci and Sen. Rand Paul (R-KY). Fauci has insisted NIH did not fund related research at the lab.

“We don’t know that it did come from the lab, but all the evidence is pointing that it came from the lab, and there will be responsibility for those who funded the lab, including yourself,” Paul told Fauci during a tense Senate hearing in July. Fauci countered, “I totally resent the lie that you are now propagating, senator, because if you look at the viruses that were used in the experiments that were given in the annual reports that were published in the literature, it is molecularly impossible.”

More than 900 pages of NIH documents obtained by The Intercept last month provided fresh insights into the $3.1 million in funding that NIH provided to the research that EcoHealth Alliance conducted in Wuhan, prompting Paul to call for Fauci to spend “five years in jail” for allegedly lying to Congress.

But in Wednesday’s letter, NIH sought to confer blame on EcoHealth for misleading its sponsor, and said it was demanding the organization submit an explanation by Monday.

“The research plan was reviewed by NIH in advance of funding, and NIH determined that it did not fit the definition of research involving enhanced pathogens of pandemic potential… because these bat coronaviruses had not been shown to infect humans,” the agency wrote. “As such, the research was not subject to departmental review… However, out of an abundance of caution and as an additional layer of oversight, language was included in the terms and conditions of the grant award to EcoHealth that outlined criteria for a secondary review, such as a requirement that the grantee report immediately a one log increase in growth.

“EcoHealth failed to report this finding right away, as was required by the terms of the grant,” NIH added. “EcoHealth is being notified that they have five days from today to submit to NUH any and all unpublished data from the experiments and work conducted under this award.”