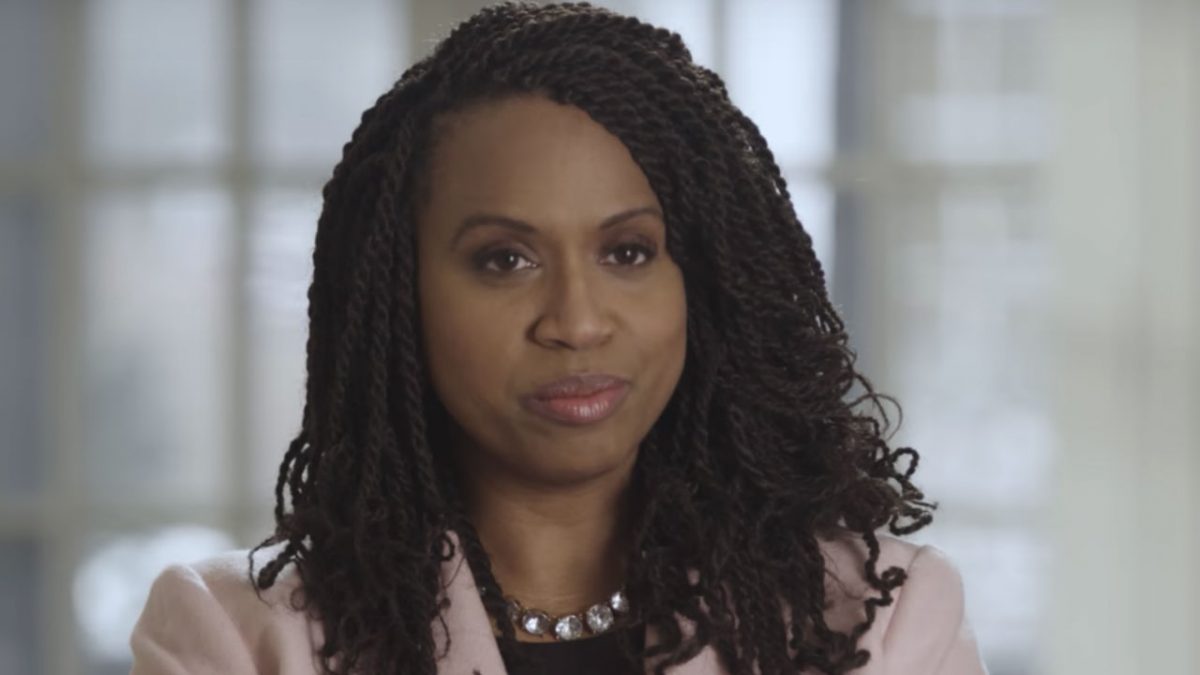 “It seems like change is on the way,” Pressley said in her celebratory speech.

Capuano said in his concession speech that “clearly the district wanted a lot of change.”

You can watch part of Pressley’s speech here, via NBC News:

"It seems like change is on the way," Ayanna Pressley says in speech following Capuano concession in MA-07 Democratic primary. pic.twitter.com/nVWQkW7EHW