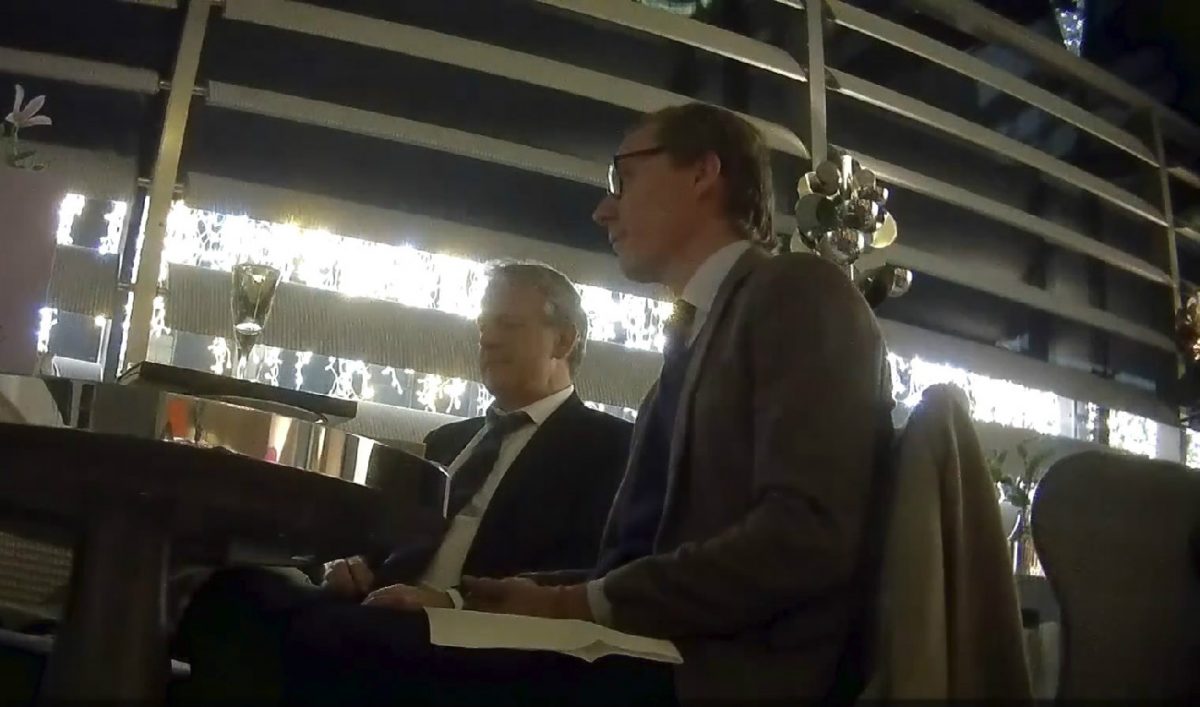 The CEO of data firm Cambridge Analytica is out.

Alexander Nix, just one day after Channel 4’s undercover exposé revealing that he talked about entrapping politicians with sex workers, is being suspended.

Cambridge Analytica is suspending its chief executive, Alexander Nix, effective immediately, and is launching an independent investigation to determine if the company engaged in any wrongdoing, according to a person familiar with the matter…

The company’s board suggested the suspension and Mr. Nix agreed to it, the person said. Mr. Nix had faced internal pressure in recent days to leave the company or take on a low-profile role with few responsibilities, people familiar with the matter said. The move was announced at a companywide meeting on Tuesday.