NBC News is reporting that George Zimmerman has been arrested in Florida following a disturbance call:

Authorities told WESH Orlando that the arrest was due to a “domestic violence” incident with an unnamed “girlfriend” of Zimmerman’s. He was taken into Seminole County Jail at approximately 1pm ET Monday.

Since his acquittal in this summer’s murder trial for the death of 17-year-old Trayvon Martin, Zimmerman has been pulled over by police three times for various infractions. He was put in police custody, though not ultimately arrested, after his estranged wife Shellie Zimmerman accused him of threatening her and her father with violence.

UPDATE (2:30pm ET): WESH posted a handful of photos from the scene of the arrest: 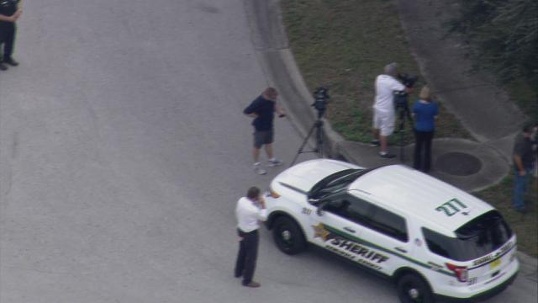 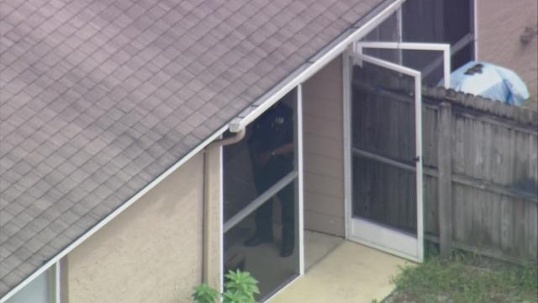 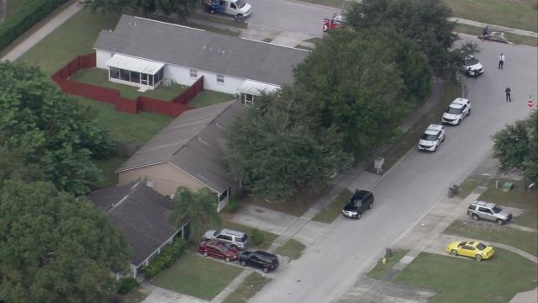 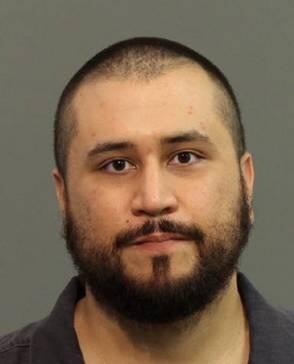 UPDATE (3:00pm ET): MSNBC was the first of the three major cable news networks to report on the Zimmerman situation with Tamron Hall leading off the 2pm hour with the breaking news.

UPDATE (3:40pm ET): According to the Seminole Country Sheriff’s website, Zimmerman is being held without bail. There are no charges listed.

UPDATE (5:10pm ET): During a 5pm ET press conference, a Seminole County chief deputy announced that Zimmerman’s girlfriend claimed he pointed shotgun at her and physically pushed her out of her home in Apopka, Florida. The charges include aggravated assault, battery domestic violence and criminal mischief.

Watch the full opening statement below, via Fox Orlando:

We will be updating this post as additional information becomes available so please check back here for more.