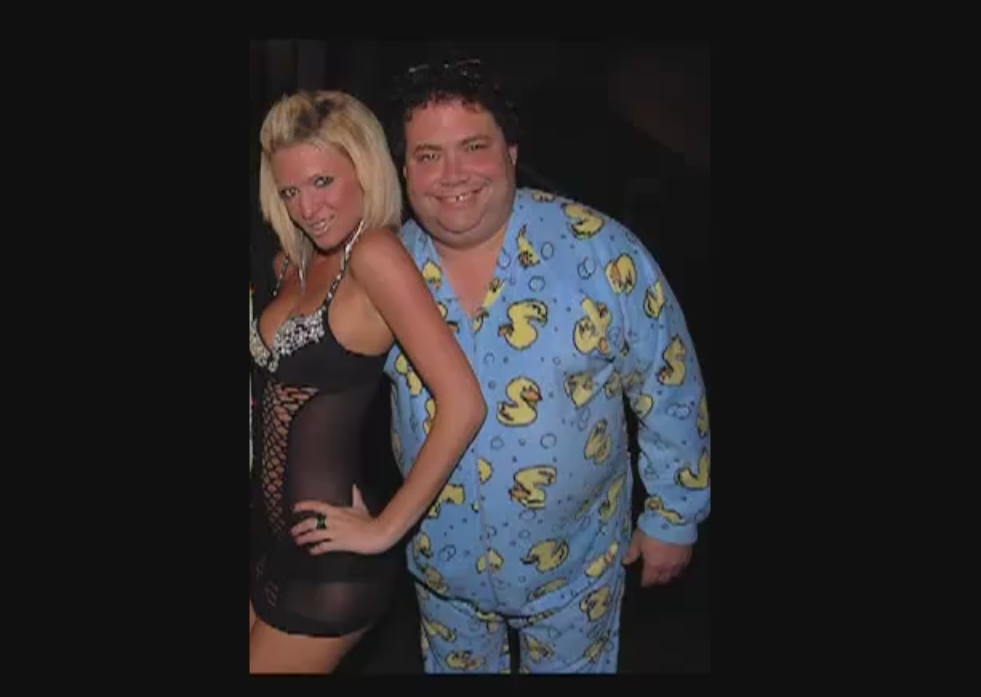 Rep. Blake Farenthold, a Texas Republican, announced on Friday that he is resigning from the House amid multiple allegations of sexual harassment that led to an ethics probe.

The House Ethics Committee opened opened an investigation into the allegations against Farenthold, which were reportedly settled in 2014 for $84,000, raising concerns over whether taxpayer funds were used to settle his misconduct.

Farenthold had previously announced he would not be seeking reelection, and released this statement on his abrupt resignation, courtesy of The Dallas News:

Since being elected to Congress in 2010, I’ve worked to make government more efficient and responsive, cut government spending, repeal Obamacare, protect life and reduce the debt. Locally, I’ve worked tirelessly to get federal funding for the widening and deepening project at the Port of Corpus Christi and help our other area ports and military facilities. I’ve also been extremely successful in working with our communities on recovering from Hurricane Harvey. Most importantly, I’ve been able to help countless people, especially veterans with their problems with the federal government.

“While I planned on serving out the remainder of my term in Congress, I know in my heart it’s time for me to move along and look for new ways to serve.

Therefore, I sent a letter to Governor Greg Abbott today resigning from the House of Representatives effective at 5:00 p.m. today, April 6, 2018.

It’s been an honor and privilege to serve the constituents of Texas’ 27th Congressional District. I would like to thank my staff both in Washington and Texas for all of their hard work on behalf of our constituents. I would also like to thank my family for their unwavering support and most importantly the people that elected me.

Leaving my service in the House, I’m able to look back at the entirety of my career in public office and say that it was well worthwhile.”