DEAD HEAT: What to Know About Tonight’s Special Election in Pennsylvania 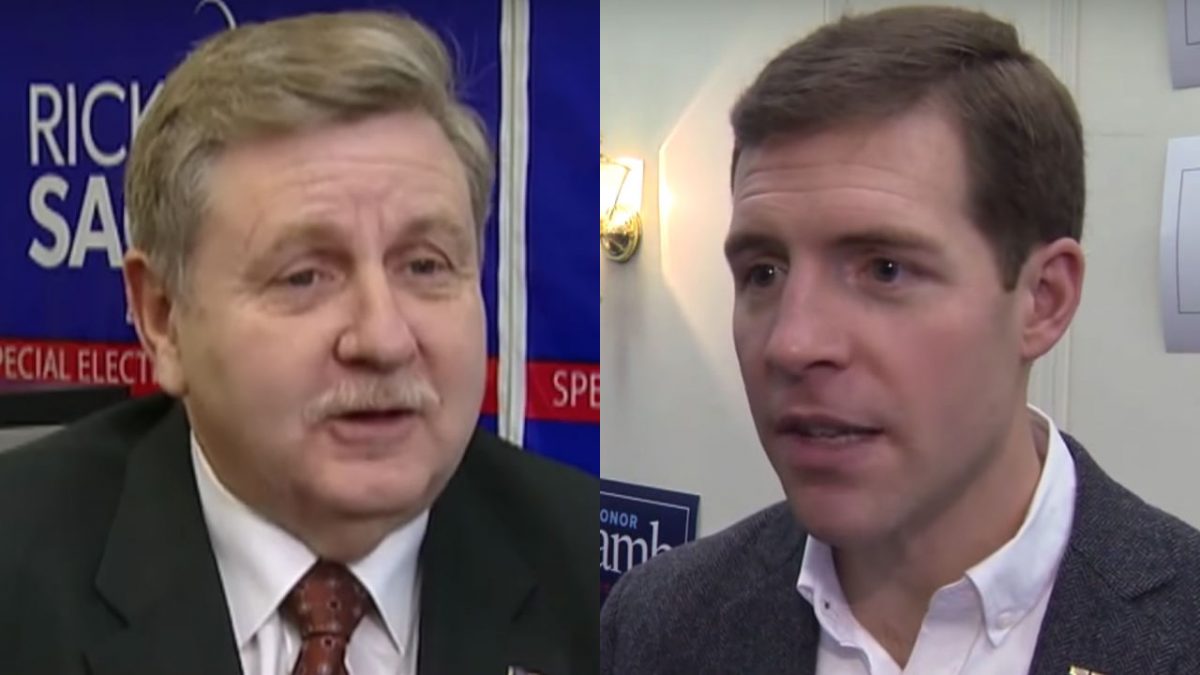 Tonight the voters of Pennsylvania’s 18th district will decide between Democrat Conor Lamb and Republican Rick Saccone in the much-buzzed-about special election.

This special election is happening in the first place because incumbent Tim Murphy resigned after reports came out the pro-life Republican urged the woman he was having an affair with to get an abortion.

President Donald Trump––who recently campaigned for Saccone, though some of the biggest headlines he made had nothing to do with the candidate––won the district by double digits in 2016, and it has long been a safe space for Republicans.

But the polls are a stunning dead heat, with Democrat Lamb even creeping ahead by +2 in the RCP poll average.

Despite being a race for one district, the special election has gotten a ton of attention and pundits have been describing it as a bellwether for 2018, a year in which Democrats are eager to retake the House. And Republicans are just as eager to hold on to the seat: per CNN, the GOP has spent millions in the race to avoid a potential upset.

As with most elections these days, there’s been a lot of talk about this race being a referendum on President Trump. There is, however, a New Yorker piece looking at how Lamb is appealing to people who still support the President.

The polls close at 8:00 pm, and given how close the race has been, the winner may not be evident right away.