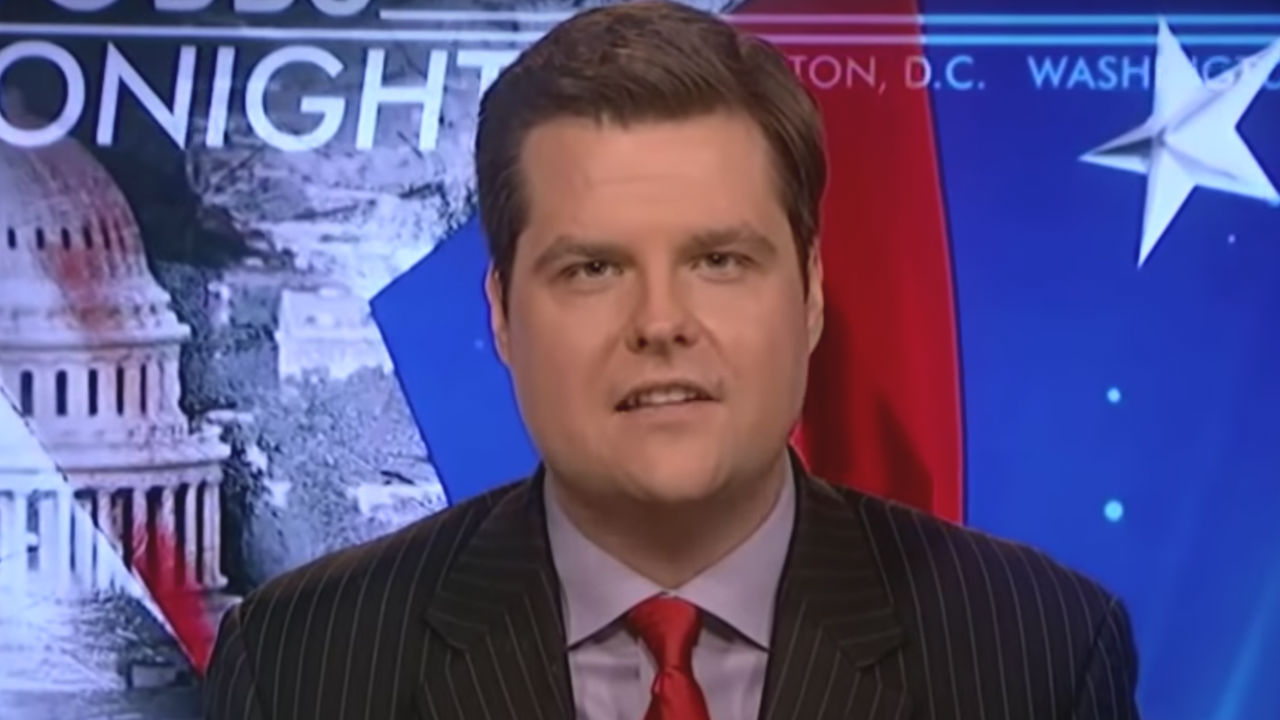 Then, the congressman floated a theory as to who might be funding these efforts.

Yes, Gaetz is floating the idea that Democratic mega-donor George Soros is secretly paying Honduran women and children to “storm” the U.S. border in an effort to sway the midterm election.

The quintessential example of fake news, spread by a United States congressman https://t.co/SwlHbnc08N

In Matt Gaetz’s defense he longs to be Steve King.

Actually Congressman, I don’t think everyone is a racist, though you are an excellent example of the challenge the GOP has around race and racism. Inviting a white nationalist to SOTU/ Racist comments to your colleagues. The laziness is yours, @mattgaetz Do better. https://t.co/qOEAx2ey6n

This is an actual Member of Congress (no, really… he is) suggesting that George Soros is paying off Hondurans to “storm the US border @ election time”. Either Representative Gaetz is fantastically dumb, or he thinks his constituents are. https://t.co/e6RbJQ8MEv

Weird how the guy who accidentally invited a Holocaust denier to the State of the Union is also the guy floating Soros conspiracy theories https://t.co/IJHajsSz6p

You’re a liar, Gaetz. And that’s it. Nothing else there