How to Watch the 2015 Oscars Live Streaming Online 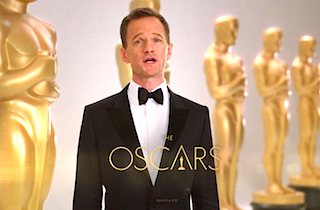 The 87th annual Academy Awards are set to air on Sunday, February 22 beginning at 8 p.m. ET on ABC, with red carpet coverage starting at 5:30 p.m. (see below). This year, ABC will be live streaming the red carpet and backstage footage from the show via its Watch ABC web and mobile platforms, as well as on its Facebook page. If you are a subscriber to one of any major pay-TV providers, or have access to the corresponding accounts, you will be able to stream the whole show for free.

Watch live red carpet coverage below, via Us Weekly: