Lipstick Worn by Alexandria Ocasio-Cortez During Debate Sells Out 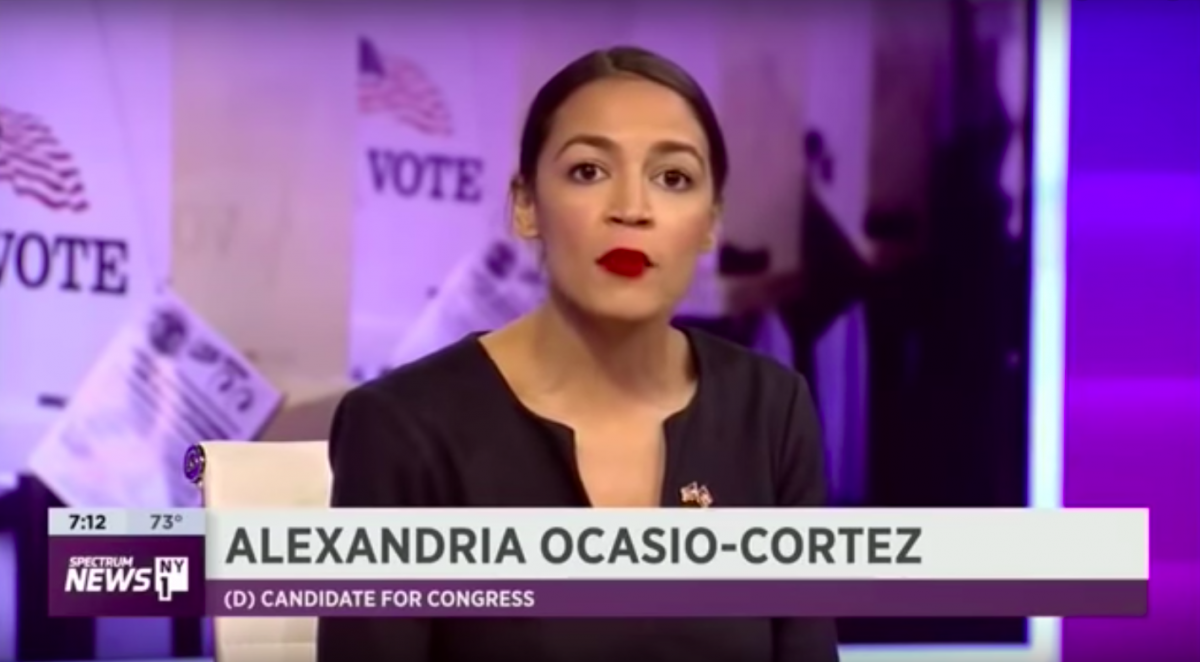 While Alexandria Ocasio-Cortez instantly became a young Democrat icon after running to the left of powerful incumbent Congressman Joseph Crowley and winning, the democratic socialist candidate is quickly turning into a style icon as well.

After she received inquiries from fans, Ocasio-Cortez tweeted out the shade and brand of the lipstick she wore during her primary debate against Crowley, which quickly sold out on Twitter after she rose to national prominence.

“I have been getting many inquiries about my debate lip color in the last two days,” tweeted Ocasio-Cortez on June 17, just after the primary debate. “I GOT YOU. It’s Stila “Stay All Day” Liquid in Beso.”

I have been getting many inquiries about my debate lip color in the last two days.

Per a report from Quarts, Stila’s “Stay All Day” lipstick in the bold “Beso” shade is sold out on both Stila and Sephora’s online shopping venues.

Of course, her lipstick is far from the only thing making waves in America.

Ocasio-Cortez, who was previously an organizer for Senator Bernie Sanders, made abolishing the U.S. Immigration and Customs Enforcement agency a cornerstone of her campaign, and the #AbolishICE talking point has quickly become popular among progressive voters. Democrat Senator Kirsten Gillibrand of New York even became the first person in the Senate to call for the abolishment of ICE, just after Ocasio-Cortez’s victory.