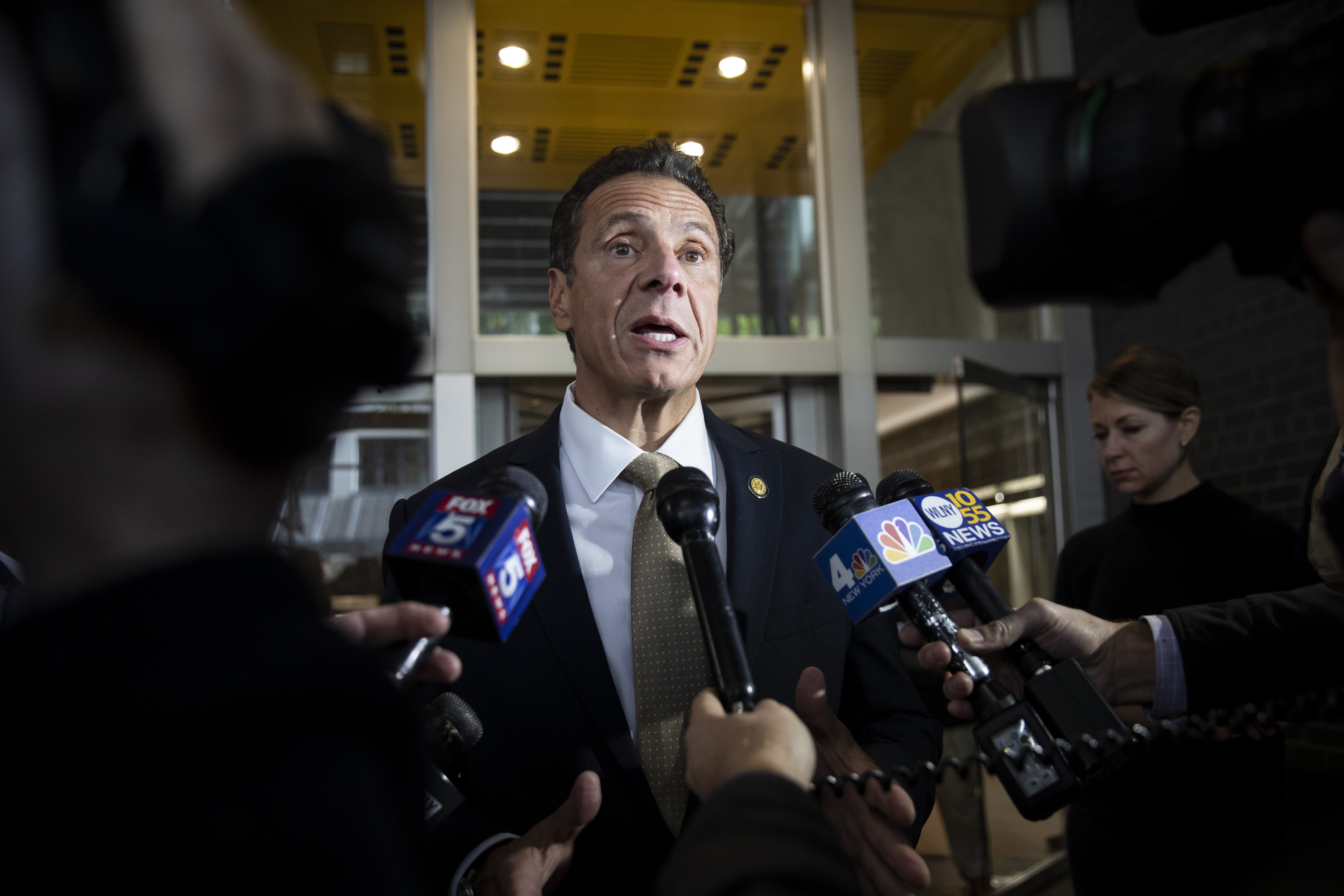 With Amazon announcing they will not be moving their second headquarters to New York City, Governor Andrew Cuomo (D) released a statement bashing state Democrats, without naming them, for their part in making the move not happen.

“Amazon chose to come to New York because we are the capital of the world and the best place to do business. We competed in and won the most hotly contested national economic development competition in the United States, resulting in at least 25,000-40,000 good paying jobs for our state and nearly $30 billion dollars in new revenue,” Cuomo said, saying it could have gone towards things like schools and infrastructure.

“A small group politicians put their own narrow political interests above their community — which poll after poll showed overwhelming supported bringing Amazon to Long Island City — the state’s economic future and the best interests of the people of their state,” he added. “The New York State Senate has done tremendous damage. They should be held accountable for this lost economic opportunity.”

Other New York officials have praised the company’s decision to not move to the city, such as Rep. Alexandria Ocasio-Cortez (D).

“Anything is possible: today was the day a group of dedicated, everyday New Yorkers & their neighbors defeated Amazon’s corporate greed, its worker exploitation, and the power of the richest man in the world,” she tweeted.