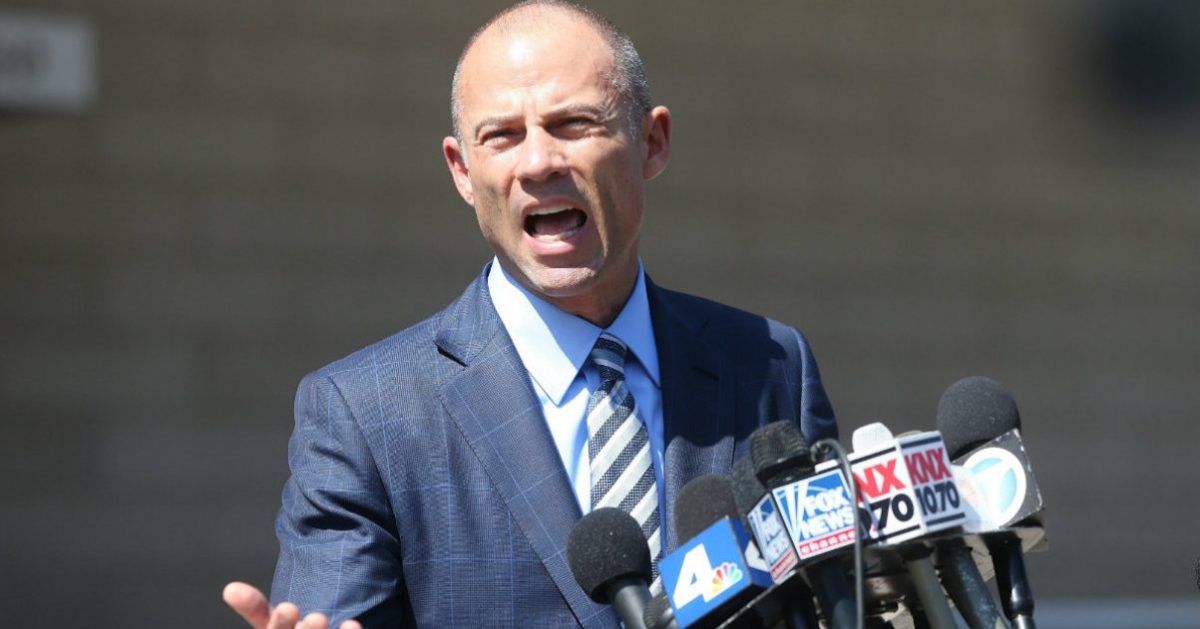 Michael Avenatti is joining the fight against the Trump administration’s policy of separating children at the nation’s border.

In a series of tweets on Sunday, the omnipresent Stormy Daniels attorney expressed his outrage at the new policy, writing “This is not my America. This is not our America.”

This is not my America. This is not our America. #Outraged #Basta https://t.co/OXc6eHxPAt

He also wrote that he was “entering this fight” and called for anyone who knows of a parent with a child separated at the border, please contact him.

If anyone knows of a parent that has had their child taken from them at the border and not returned, please have them contact me as I am entering this fight. This outrageous conduct must be brought to an immediate end. #Basta

He then took aim at the alleged architect and biggest White House proponent of the child separation policy, Trump advisor Stephen Miller.

“Congrats, the separation policy that you sold to your boss Mr. Trump will result in images that will crater you both,” Avenatti wrote before calling Miller out on his “fascist zeal.”

Stephen Miller: Congrats, the separation policy that you sold to your boss Mr. Trump will result in images that will crater you both. We will ensure you will never escape them. In your fascist zeal, you forgot that mothers are mothers first, regardless of their politics. #Basta

Avenatti is not the only one expressing outrage.

On Saturday, lawmakers held a press conference to call out the “un-American” policy for separating kids.

“Let me just quickly say that when you have a mother tell you directly that she’s in fear that she will never see her child again and when the United Nations human rights commission indicates to the Trump administration you’re violating human rights, then you know that what we are saying today is President Trump, cease and desist because you are moving the arc of justice to the heap of despair and the trash heap of injustice,” Rep. Sheila Jackson Lee said during today’s presser.

First Lady Melania Trump has also expressed concern for the policy, with her spox issuing a statement saying Mrs. Trump “hates to see children separated from their families.”