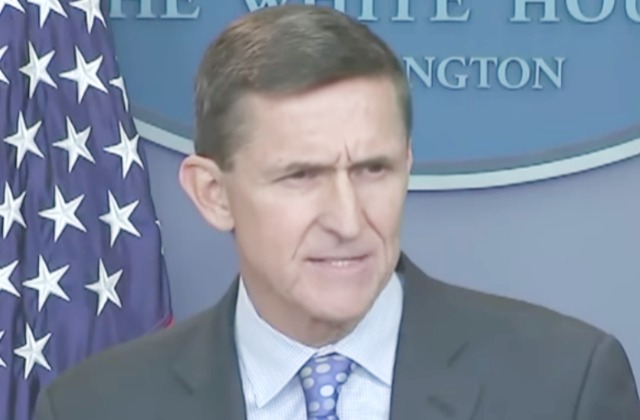 Former National Security Advisor Michael Flynn is reportedly ready to hand over some documents to the Senate Intelligence Committee.

According to the Associated Press, Flynn will be turning over these documents soon:

A person close to Flynn says he will turn over documents related to two of his businesses as well as some personal documents the committee requested earlier this month. The person says Flynn plans to produce documents by next week.

Last week Flynn’s lawyers said he wouldn’t cooperate with the investigation and that he would plead the 5th, citing the “escalating public frenzy against him.”

In response, the chairman and ranking member of the Senate Intel Committee announced two subpoenas for Flynn’s businesses.