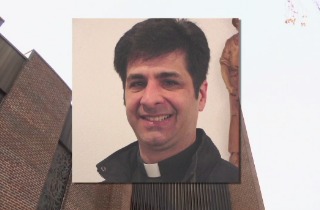 A Catholic priest in the Bronx is being accused in a new lawsuit of stealing over a million dollars from two different churches over a number of years and using the money to pay for a male prostitute.

According to News 12, Reverend Peter Miqueli stole donations from both St. Frances de Chantal’s Church in Throgs Neck and St. Frances Cabrini Church on Roosevelt Island, and used the money not just for the prostitute, but for renovations on his home.

The Archdiocese of New York, which is also named in the lawsuit due to alleged negligence in supervising Miqueli, says it is looking into these charges.

A woman claiming to be Crist’s ex-girlfriend told The New York Post she sent emails to Timothy Cardinal Dolan, the Archbishop of New York, in which she provided specific details about what Crist and Miqueli did (warning: very probably NSFW):

“If you don’t know what that means, Cardinal, I will break it down for you . . . Keith Crist uses Father Miqueli as his toilet, and Father Miqueli drinks his piss during their weekly, 3 day get-togethers when they take off to Father Miquelis house in Brick, NJ, far away from prying eyes.”

She also said that Miqueli had a “full-blown dungeon” in his house.

Multiple news outlets have posted this photo of Crist: 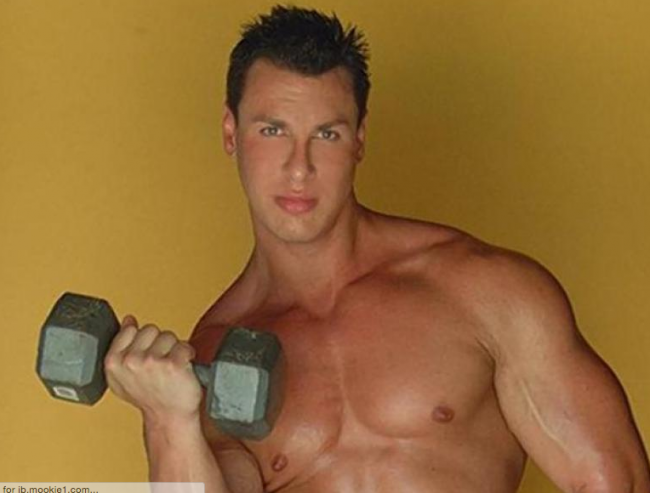