People Are Absolutely Horrified at How This Guy Carries Pizza

People Are Absolutely Horrified at How This Guy Carries Pizza 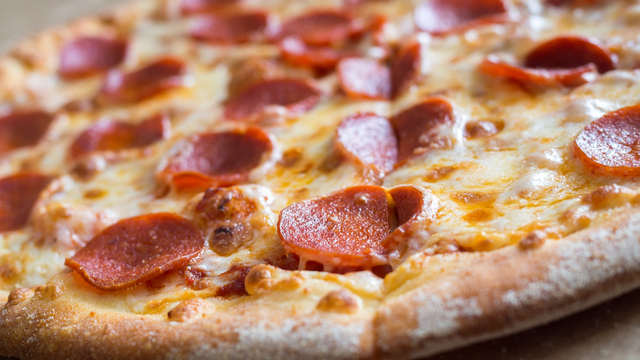 These days, it’s nice to know that people on both sides of the aisle can at least agree on one thing: Pizza is delicious and should be treated with the utmost respect. So it’s completely understandable when this photo was posted on Imgur two days ago, people were irked, and many were offended:

I think I’m witnessing a drug deal. I mean who the hell carries their pizza like that?

The photo then made its way over to Twitter:

I think I’m witnessing a drug deal. I mean who the hell carries their pizza like that? pic.twitter.com/FubhZQvWD1

Only a serial killer would carry pizzas like this pic.twitter.com/RkZZ4oic1R

And people are shocked, horrified, and offended:

@bowsandberettas WHAT’S in the box!!?

Me: when I find out all the cheese slid off the pizza cause headass doesn’t know how to carry the box. pic.twitter.com/cf5pO0PRp8

@bowsandberettas @Jarlaxxe my mom carries cakes the same way. I still was not able to “fix” this.

@bowsandberettas @geekgirldiva This is the real #pizzagate

@bowsandberettas I’m not going to lie. I cried a little bit looking at this picture.

@bowsandberettas @kemorgary this offended me and i don’t easily get offended online ?