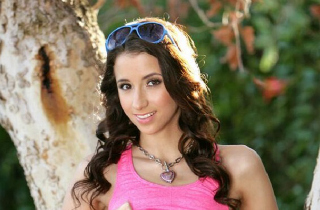 The CEO of Monarchy Distributor continued to sweeten the deal by offering Bagley an extra $1,000 “for every inch you are packing over 4.”

Or he could just be pulling another publicity stunt. (Let us tell you about the time that he put together a DVD to raise money for Anthony Weiner’s mayoral campaign! It was called Don’t Pull Out. It was very timely.)