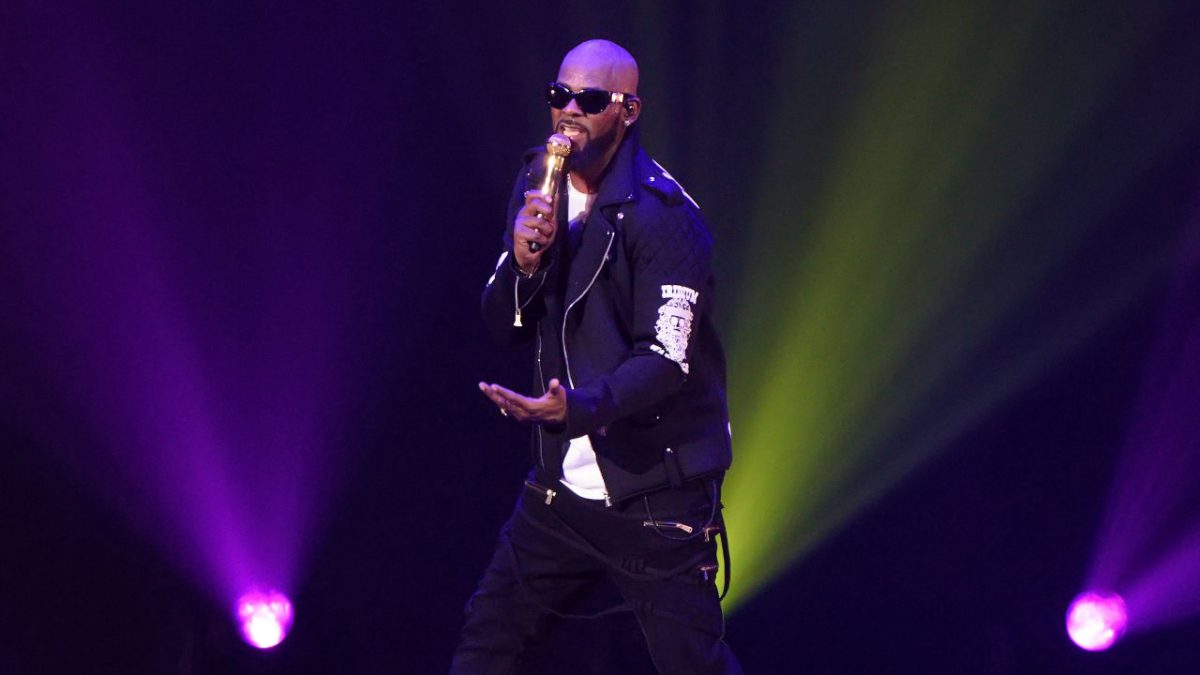 R. Kelly, facing serious allegations of sexual misconduct and of running a sex cult, has responded in a 19-minute song that is literally called “I Admit.”

The song (embedded below) starts out with the lyric “I admit I done made some mistakes.”

And one point in the song he says this:

I admit I fuck with all the ladies, that’s both older and young ladies (ladies, yeah)
But tell me how they call it pedophile because that shit is crazy (crazy)

That’s immediately followed up with the lyrics “You may have your opinions, entitled to your opinions (opinions)/But really am I supposed to go to jail or lose my career because of your opinion.”

At another point he addresses the sex cult allegations: