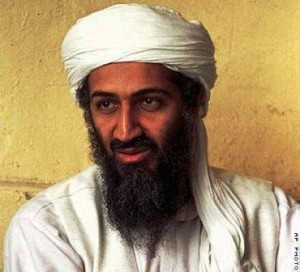 The AP is reporting that Senate Intelligence committee chairwoman Diane Feinstein (D-CA) revealed today that Osama bin Laden may have been holed up in the Abbottabad compound where he was killed for up to six years, before opening wondering that the Pakistani government or military were well aware of bin Laden’s whereabouts. Some commentators have openly suggested that bin Laden was effectively being kept captive by the Pakistani government to be used as a political pawn, but Feinstein did not go that far.

Senate Intelligence Chairwoman Dianne Feinstein (D-Calif.) said Monday that Osama bin Laden had been living on the compound where he was killed for up to six years and expressed concern that the Pakistani government may have known.

The California Democrat voiced concerns that the Pakistani intelligence agency, Inter-Services Intelligence (ISI), may have known bin Laden was there and not done anything about it, particularly given the compound’s massive size and proximity to Islamabad.

“It’s very hard for me to understand how Pakistani [leaders], particularly the ISI, would not have known that something was going on in that compound,” she said. “I’ve had a growing concern that the Pakistani government … is really walking both sides of the street.”