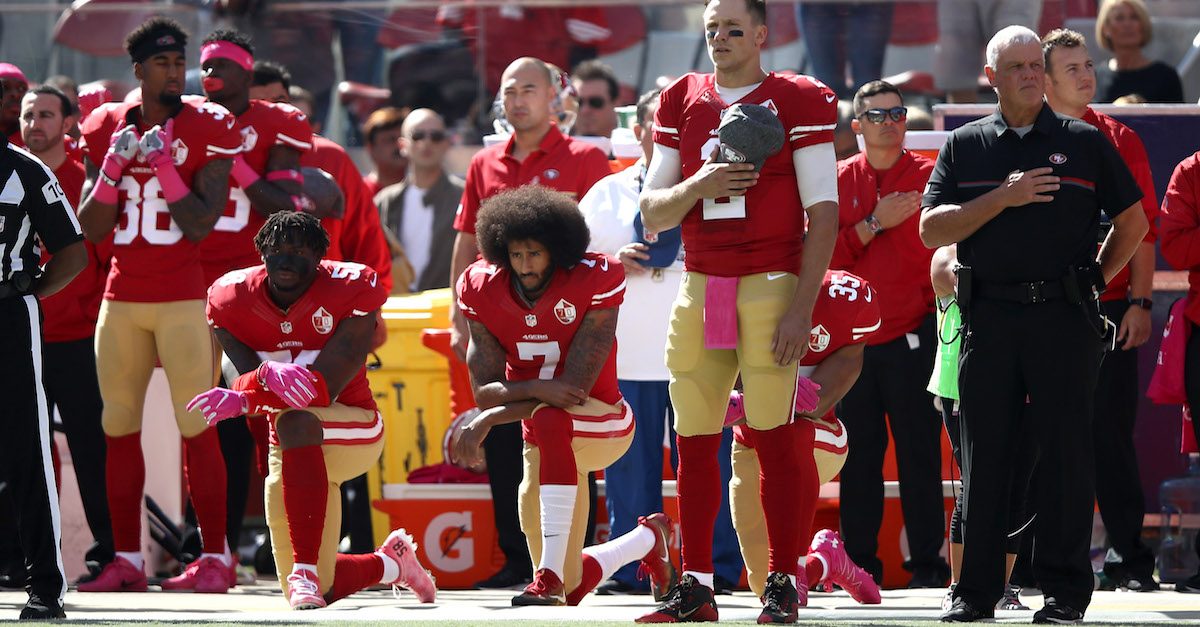 The Wall Street Journal reported on Thursday the National Football League paid Colin Kaepernick and Eric Reid an amount under $10 million to settle their grievance against the league, claiming they were blackballed after they started protesting during the national anthem.

The confidential agreement to settle was reached last month and is wildly under the tens of millions many were expecting for the pair to receive from the league.

If Kaepernick won the grievance he first filed in 2017, he could have received up to $90 million. The former San Francisco 49ers quarterback has not played in the league for the past two seasons.