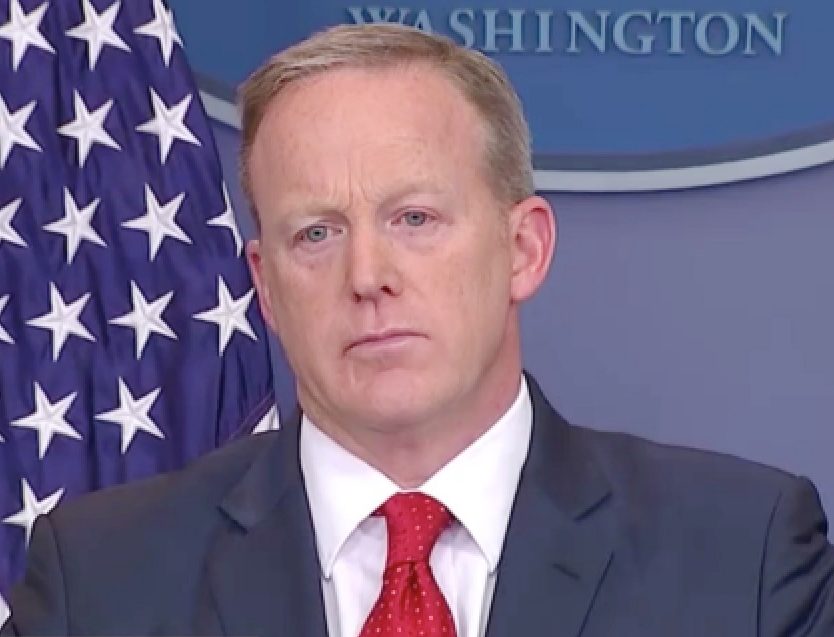 There’s something missing from Sean Spicer‘s Twitter biography. Spicer’s career history highlights his various positions throughout his political life, but for some reason, he’s leaving out the stretch of time where he served as President Trump‘s Press Secretary. 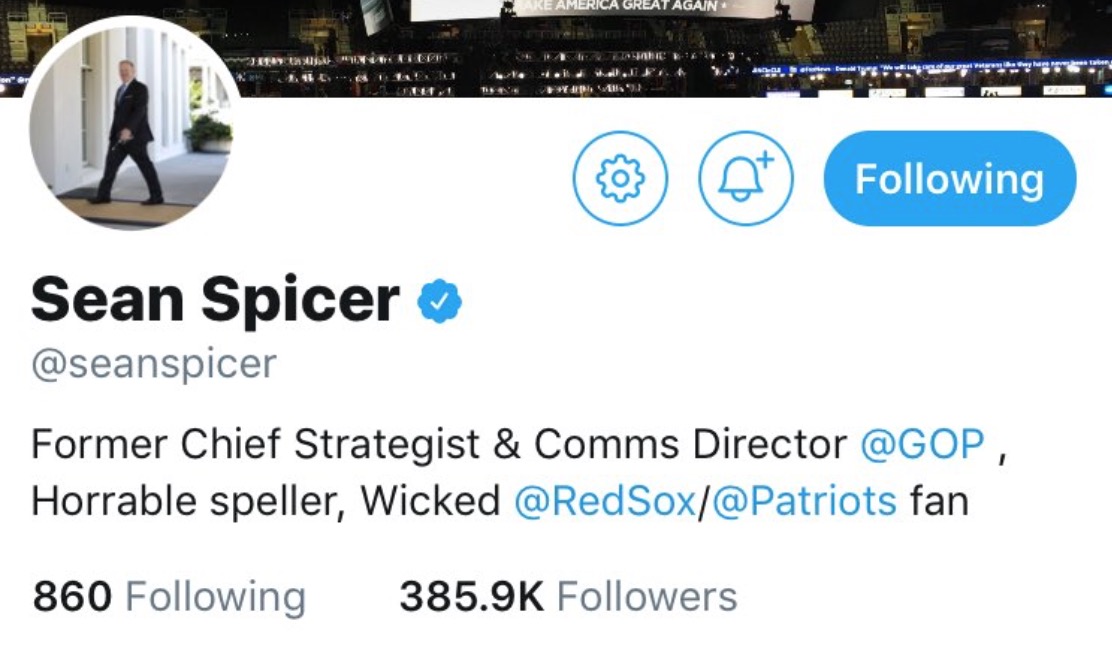 Spicer was the White House Press Secretary for six months before he resigned from his position as Anthony Scaramucci became the administration’s Communications Director. Scaramucci was ousted himself only a few days after he was hired.

The Trump Administration has cut ties with many of their most prominent staff members since January, the latest being Steve Bannon.