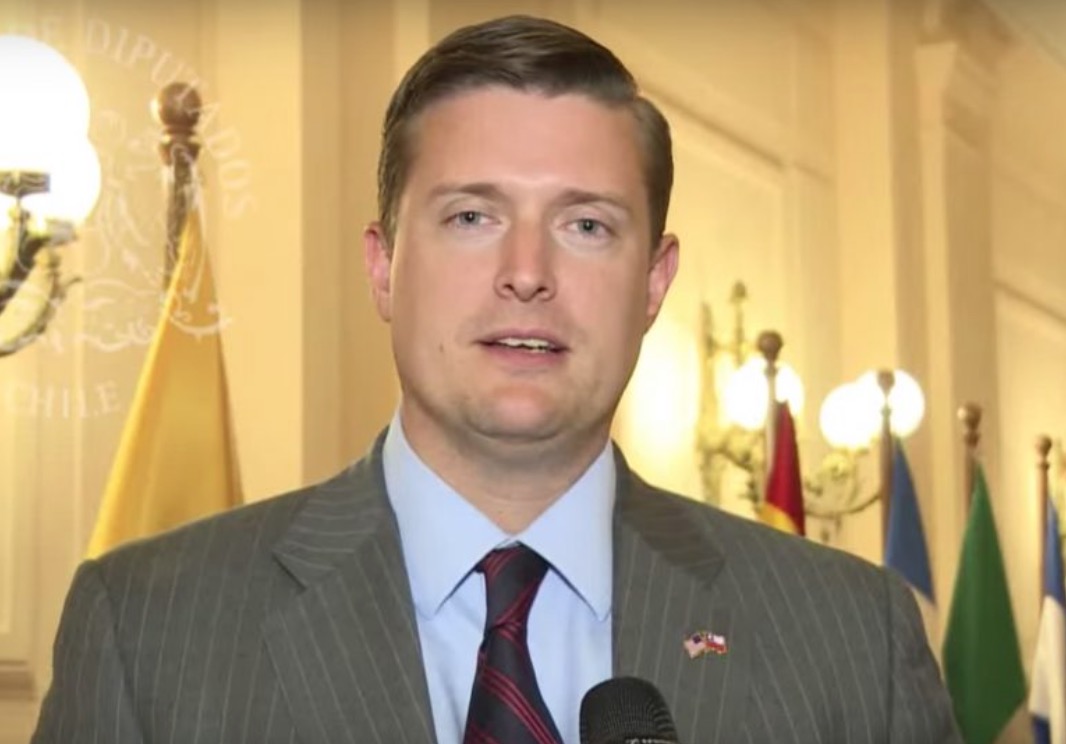 A new report indicates that Donald Trump has stayed in contact with Rob Porter over the last few months, and now the president wants his former aide back in the White House.

Porter left the Trump Administration last month amid allegations from multiple women that he was physical and emotionally abusive towards them. Porter was a close colleague of chief of staff John Kelly, and there have been a lot of questions about whether the White House was aware of the troubling claims against Porter while he was handling classified documents without fully-realized security clearance.

According to The New York Times, Trump has been telling advisers that he hopes Porter will return to the West Wing. Trump and Porter reportedly conversed about several issues that have drawn the president’s attention in the last few weeks, and Trump views aides getting criticism as “extensions of himself.”

Trump also reportedly misses the “staff structure” Porter built within the White House, which probably weighs on the president’s mind a lot these days after how many high-level administration members have left his team recently.

The president’s calls with Mr. Porter have increased in the past few weeks, as the number of people he is close to in the White House has dwindled because of the large number of staff departures, the people familiar with the calls said.

When Porter left the White House after his abuse allegations came to light, Trump defended him by lamenting how a “mere allegation” can destroy lives. Days later, Trump said that “everybody knows” that he is opposed to domestic abuse.