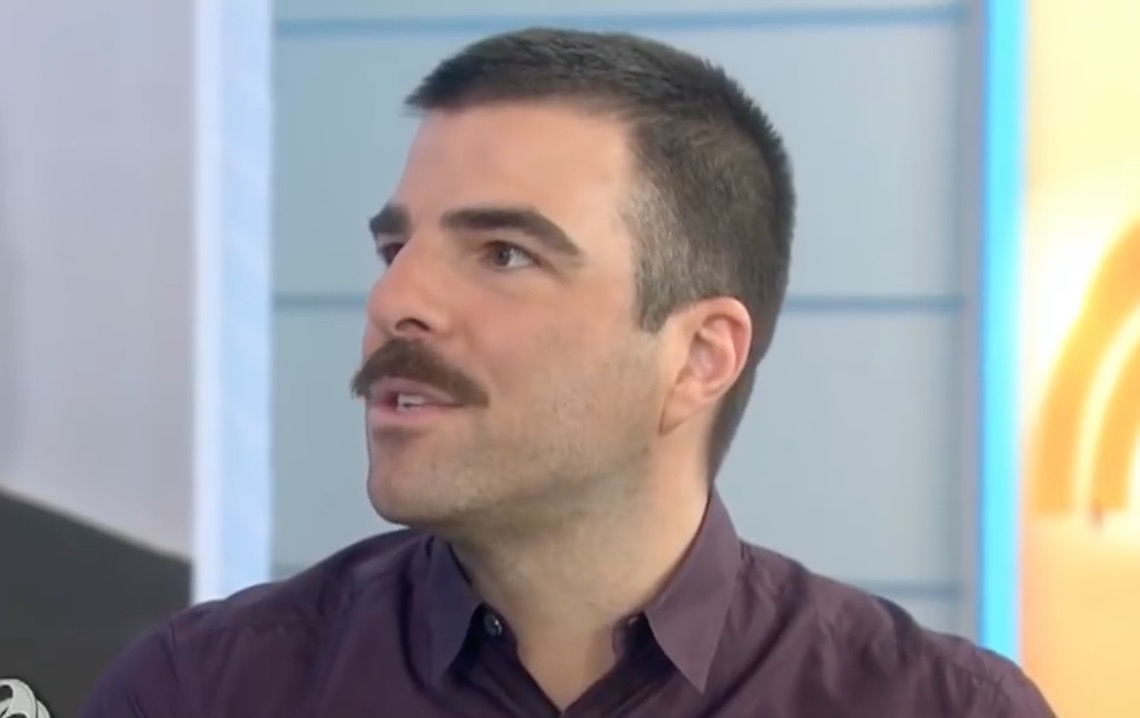 Openly gay actor Zachary Quinto ripped Kevin Spacey on Monday for using the recent announcement about his sexuality in order to distract from the sexual harassment allegations against him.

Over the weekend, Star Trek: Discovery actor Anthony Rapp accused Spacey of making advances on him when he was 14 years old. Spacey responded to this by coming out of the closet in a statement — and has taken heat over his apparent attempt to change the subject to his homosexuality.

Quinto joined the fray on Monday when he released this statement, blasting Spacey for using his announcement in a “calculated manipulation” to deflect from the real issue.

“I am sorry to hear of Anthony Rapp’s experience and subsequent suffering. And I am sorry that Kevin only saw fit to acknowledge his truth when he though it would serve him — just as his denial served him for so many years,” said Quinto. “May Anthony Rapp’s voice be the one which is amplified here. Victim’s voices are the ones that deserve to be heard.”