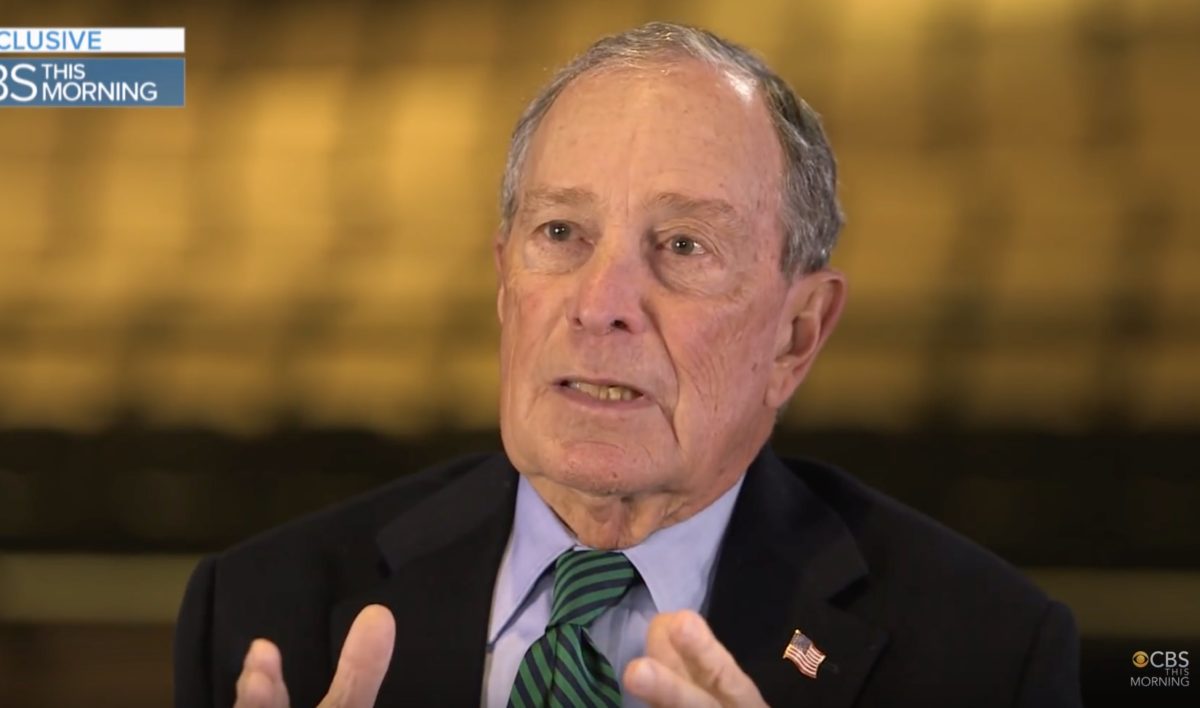 Michael Bloomberg’s presidential campaign took their multi-million dollar ad buys up a notch, having confirmed that they will run an ad to hit President Donald Trump during the Super Bowl.

The Bloomberg campaign told The New York Times that they bought a 60 second advertisement slot that will air nationally during the game. The Times notes that the Trump campaign was reportedly thinking about buying 30 seconds of Super Bowl commercial time, so the Bloomberg campaign decided to out-do the president at an expected cost of approximately $10 million.

The campaign added that the Super Bowl ad would be a new spot that would directly target Mr. Trump, rather than a biographical spot highlighting Mr. Bloomberg’s career.

“The biggest point is getting under Trump’s skin,” said Michael Frazier, a spokesman for the Bloomberg campaign, who added that the buy was a flex of financial might as well. “We have the means to raise a national campaign unlike any other candidate.”

Despite his late entry into the 2020 race, Bloomberg has made Democratic primary inroads by vastly outspending most of his competitors with massive ad buys. Several of Bloomberg’s more-progressive competitors, however, have condemned his involvement in the race by accusing him and fellow billionaire Tom Steyer of trying to “buy” their way to the nomination.