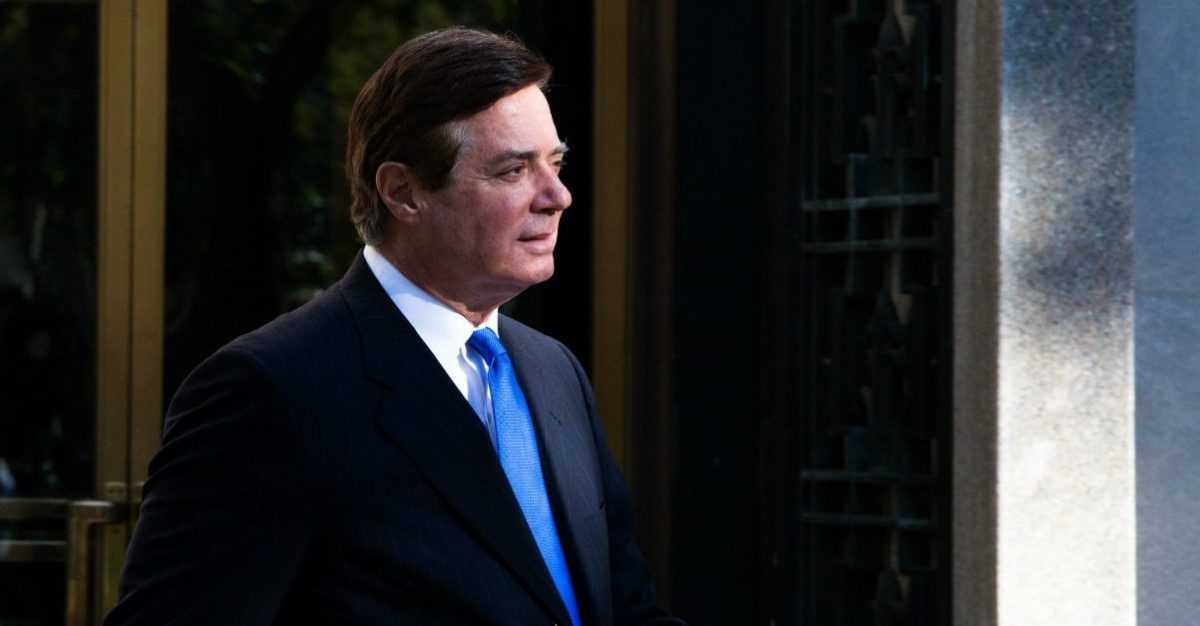 ABC reports that Manafort has been in in a Pennsylvania hospital since last Thursday, recovering from a “cardiac event” he experienced while serving his prison sentence for conspiracy and tax fraud. Manafort is reportedly in “stable” condition and might be released soon, even as he remains under watch by correctional officers.

It is currently unclear whether the severity of this “cardiac event” means Manafort experienced a heart attack, but the news of his condition comes hours after Rick Gates, his business partner and former Trump Campaign Deputy Director, was sentenced to 45 days in jail.