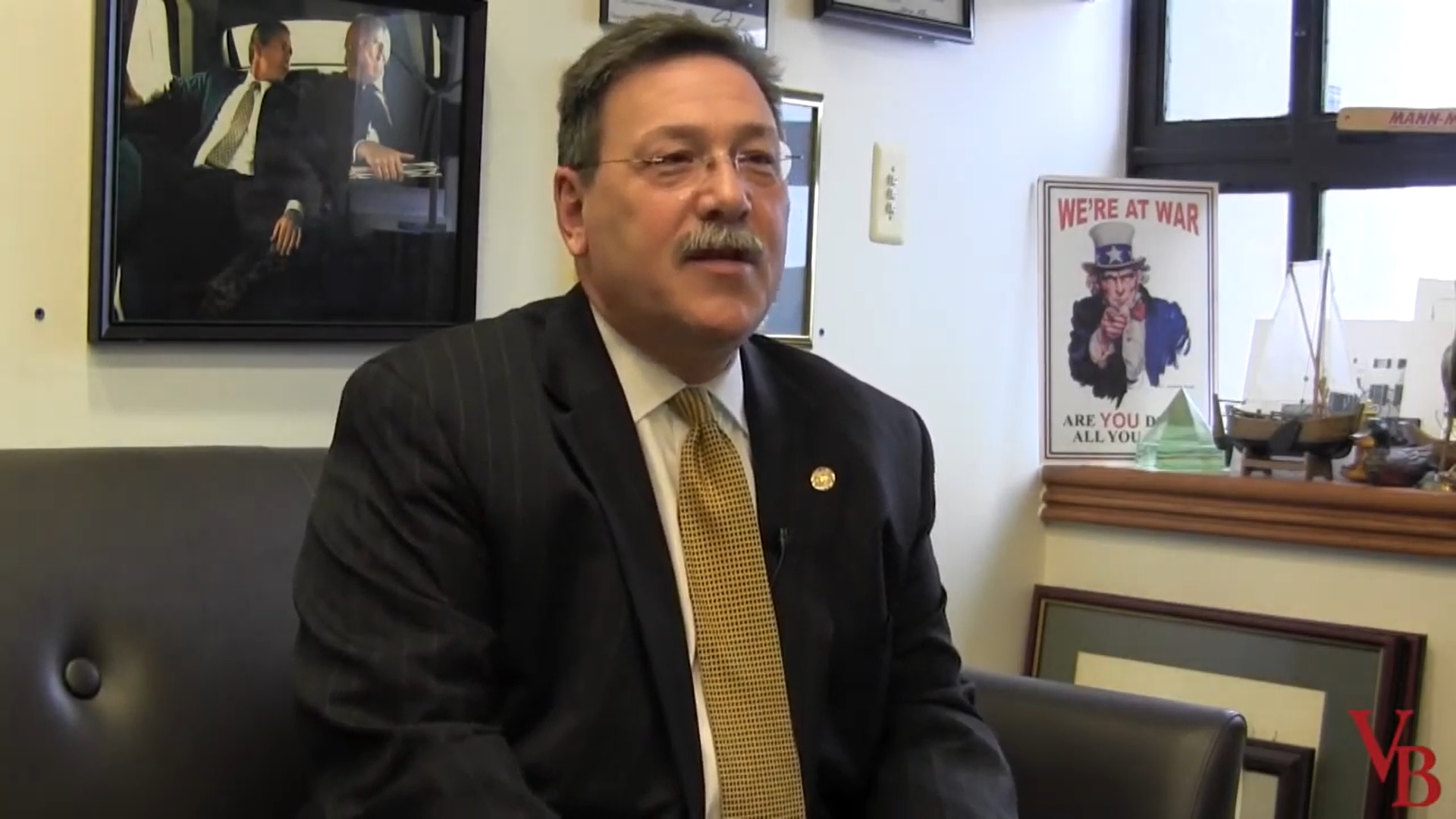 Assistant United States Secretary of the Interior Douglas Domenech abused his government position to help his son-in-law get a job at the Environmental Protection Agency, according to a report.

The AP, which claimed to have received a report from investigators, reported that the Interior Department’s Inspector General discovered “Domenech reached out to a senior EPA official in person and later by email in 2017 to advocate for the son-in-law when he was seeking a job at the agency.”

“Investigators said Domenech also appeared to misuse his position to promote a second family member’s wedding-related business to the same EPA official, who was engaged at the time,” AP continued, noting, “It’s the second finding of ethical violations in six months against Domenech.”

Inspector General Mark Lee Greenblatt’s office wrote in their report that “The evidence indicates Domenech intended to use his position and title to induce the EPA to act,” however there were reportedly no criminal violations.

“Domenech was required to undergo additional ethics training as a result of the investigations into his conduct,” AP reported, adding, “No further disciplinary action was taken.”

The son-in-law in question remains unnamed.

Domenech is the father of the Federalist co-founder and publisher Ben Domenech, who is married to The View co-host Meghan McCain.