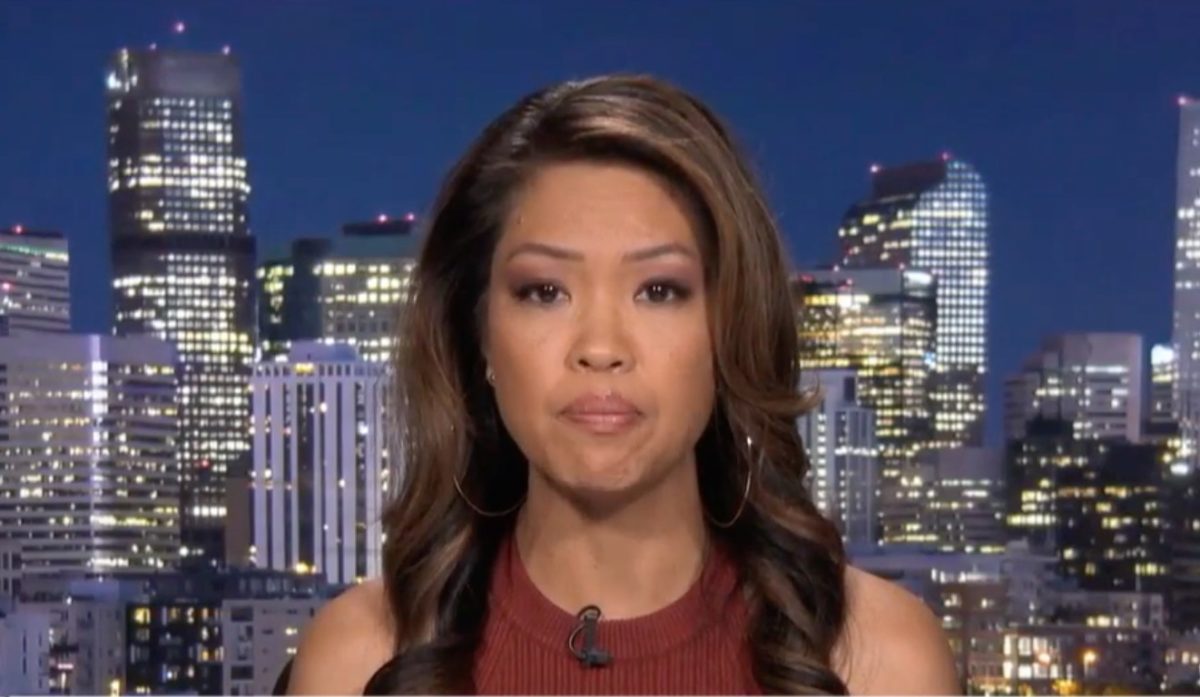 Conservative commentator Michelle Malkin was fired by the Young America’s Foundation (YAF), according to a new report, after she supported a Holocaust-denying, far-right activist who has been trying to revive the alt-right as an influential part of the conservative movement.

In recent months, white nationalist, anti-Semitic internet personality Nick Fuentes has drawn attention for leading a group of supporters to disrupt YAF, Turning Point USA, and other conservative events on college campuses. Most recently, Donald Trump Jr. and TPUSA founder Charlie Kirk were heckled off stage at an event where the president’s son was promoting his new book.

The Hill describes Fuentes’ group, known as “Groypers,” as a loose collection of people who believe people like Kirk are insufficiently right-wing, so the Groypers barge into their events in order to push bigoted sociopolitical positions. While a plethora of mainstream conservatives have condemned them, The Daily Beast reports that Malkin has lauded Fuentes as “one of the New Right leaders,” bashed his critics, and parroted his talking points.

Malkin has years of history with the YAF speakers bureau, but that came to an end this week. The group sent a statement to the Beast saying, “Michelle Malkin in no longer part of YAF’s campus lecture program.” They also released this tweet which seems to be directed at Fuentes’ crowd.

There is no room in mainstream conservatism or at YAF for holocaust deniers, white nationalists, street brawlers, or racists.

Our full statement below: pic.twitter.com/b5EB7P53v3

Fuentes has recently achieved somewhat viral status on Twitter thanks to videos in which he denies the Holocaust; defends racial segregation; calls for CNN journalists to be hanged.

Malkin responded to this by reaffirming her support for Fuentes and criticizing YAF as the “Keepers of the Gate.”

The Keepers of the Gate have spoken. #AmericaFirst is not “mainstream.” My defense of unjustly prosecuted Proud Boys, patriotic young nationalists/groypers & demographic truth-tellers must not be tolerated. SPLC is cheering. https://t.co/yYyqocx1T5

While Malkin has doubled down on her views, conservatives have condemned them.

Nope. Basically all decent people who know anything about your comments are cheering.

Hi @michellemalkin. Fuentes called me a “race traitor” and “f*ggot” because I “work for Jews.” He also said that black people who complained about segregation needed to “grow up.” How do you feel about these statements? And in what way are they “America First”? https://t.co/fz8qcXrRCl

Well @yaf this is pretty sad. @michellemalkin is a hero for civil rights of our citizens. Mainstream #AmericaFirst citizen. https://t.co/w6OnKAoFzR

Problems like that fucking green screen nerd Fuentes usually solve themselves. If Malkin wants to choose to be flushed with that turd, so be it.

Maybe Michelle Malkin’s endorsement of Laura Loomer for Congress, in case you missed her 2016 endorsement of Paul Nehlen, should have been a clue for YAF and other groups to cut ties earlier…

Malkin has supported Paul Nehlen, Nick Fuentes and other reprehensible scumbags. She should be relegated to the dustbins of history https://t.co/H6LmTQsJbp

If you want to be taken seriously as a border hawk, elevating a crypto fascist movement and tying it to your own is obviously not the way to go about things. It’s also pretty much the dream scenario for the Left & the MSM when the two movements are linked by major personalities.

Don’t know if there was a shark left for Michelle to jump, but here it is https://t.co/aCGLPf8qzl

Michelle Malkin setting herself up as defender of the groypers. I stopped following her a while ago and didn’t realize that she had gone full fascist. https://t.co/4VJG5ynXHU