Obama Condemns Violence But Encourages Continued Protest: ‘We Have to Mobilize to Raise Awareness’ 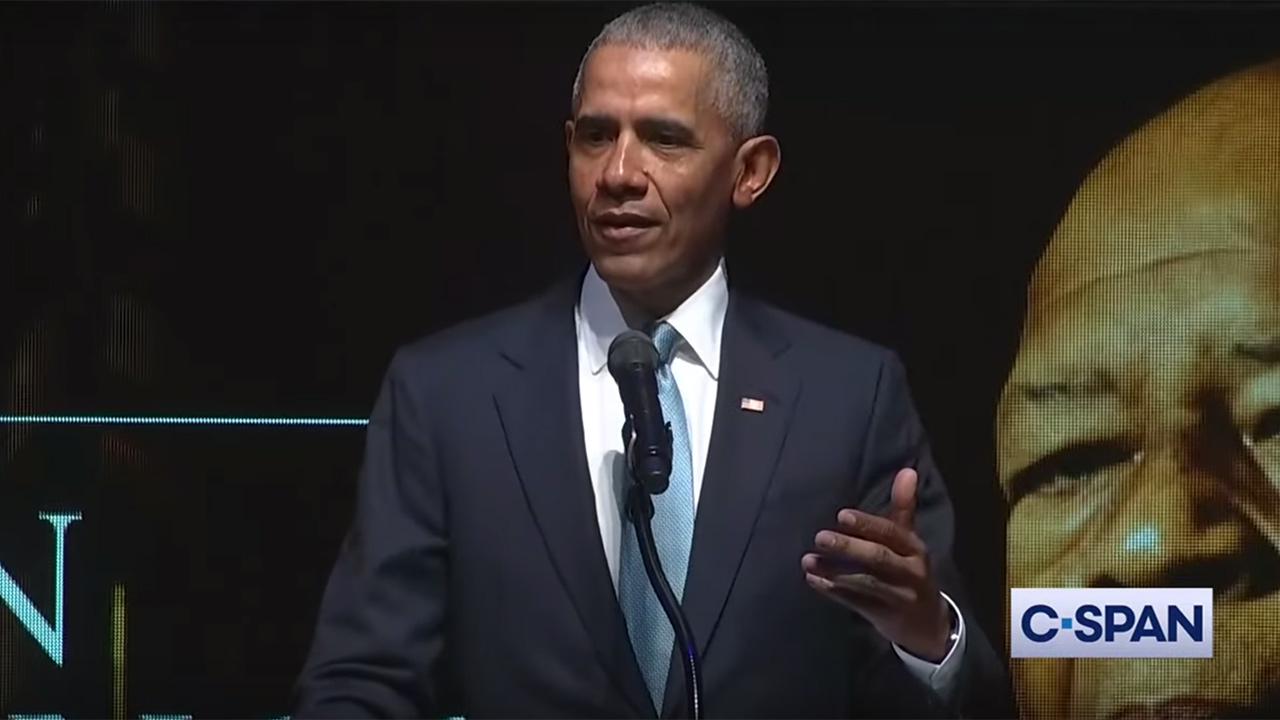 Former President Barack Obama is strongly condemning violence which has broken out at some demonstrations in the days following the killing of George Floyd, but is also calling for continued protest.

In a post to Medium on Monday, the former president criticized what he termed “the small minority” of protesters who are engaging in violent action.

“[T]he small minority of folks who’ve resorted to violence in various forms, whether out of genuine anger or mere opportunism, are putting innocent people at risk, compounding the destruction of neighborhoods that are often already short on services and investment and detracting from the larger cause,” Obama wrote. He added, “So let’s not excuse violence, or rationalize it, or participate in it. If we want our criminal justice system, and American society at large, to operate on a higher ethical code, then we have to model that code ourselves.”

Obama, though, went on to argue that protests are necessary (along with voting — particularly at the state and local levels) in order to make an impact.

“[I]f we want to bring about real change, then the choice isn’t between protest and politics. We have to do both,” Obama wrote. “We have to mobilize to raise awareness, and we have to organize and cast our ballots to make sure that we elect candidates who will act on reform.”

Despite the nature of the demonstrations over the weekend, Obama sounded a note of optimism as he wrapped up his message.

“[W]atching the heightened activism of young people in recent weeks, of every race and every station, makes me hopeful,” he wrote. “If, going forward, we can channel our justifiable anger into peaceful, sustained, and effective action, then this moment can be a real turning point in our nation’s long journey to live up to our highest ideals.”