Rep. Eliot Engel Fumes at AOC for Endorsing His Primary Challenger: She Shouldn’t ‘Think She Can Anoint’ Anyone She Wants 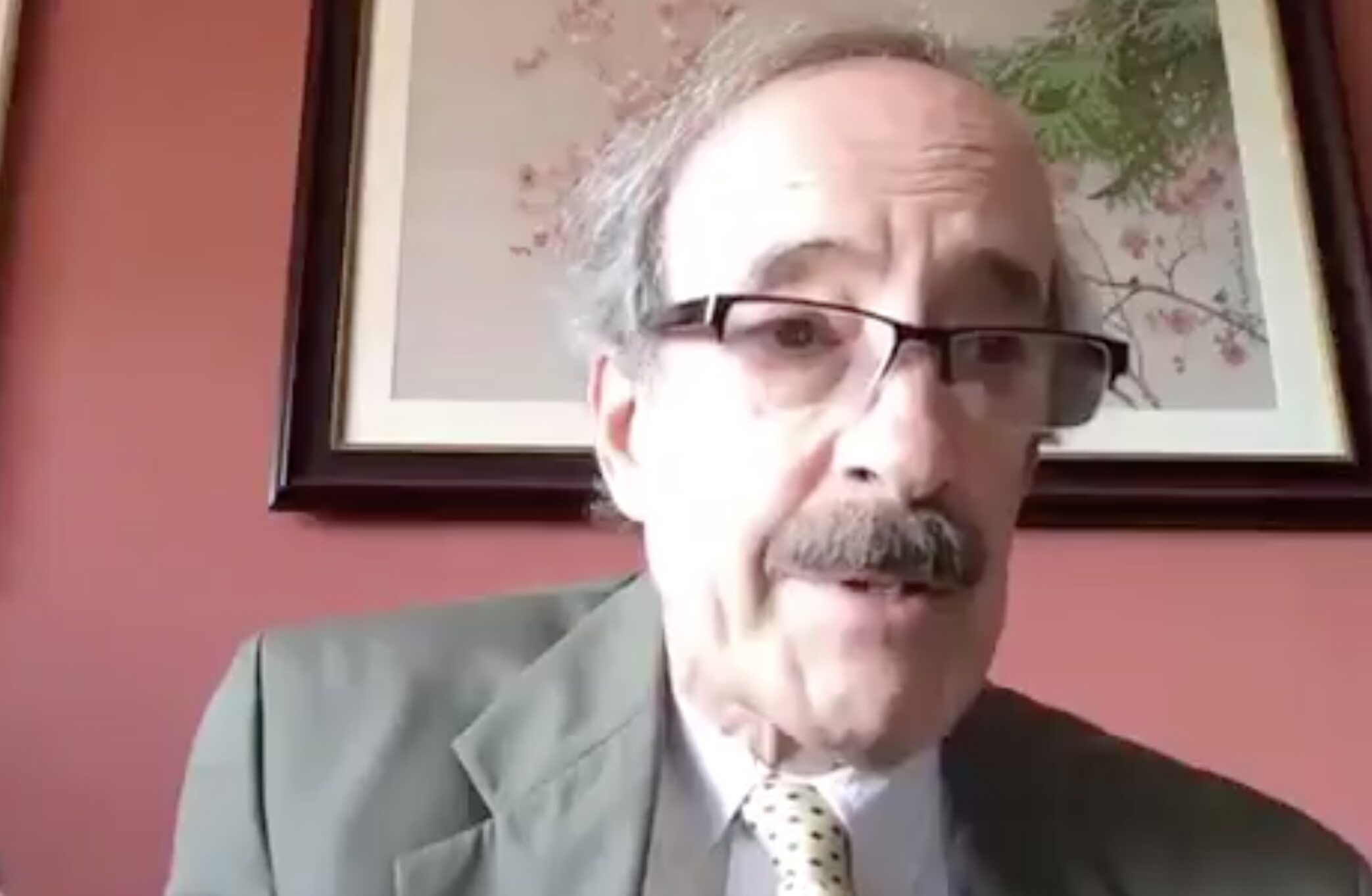 Stop us if you’ve heard this before: A firmly entrenched New York City Democratic congressman is fighting for his political life against a fast-rising upstart who has generated serious buzz among progressives.

That, of course, was the template for one of the biggest upsets in recent political history — when Rep. Alexandria Ocasio-Cortez (D-NY) took down longtime Democratic Congressman Joe Crowley. Now, Ocasio-Cortez is trying to help defeat another multi-term incumbent in Rep. Eliot Engel (D-NY). And the congressman is none too pleased.

In a video from a candidate forum over the weekend (posted by Dave Weigel of the Washington Post), Engel bashed Ocasio-Cortez for endorsing his primary opponent, Jamaal Bowman.

“This is not a dictatorship, this is a democracy,” Engel said. “We shouldn’t have one person, from high, even though she’s a colleague of mine, think that she can anoint whoever is elected to Congress. That’s not what democracy is all about.”

Eliot Engel talking about @AOC endorsement of his opponent at a candidate forum today:

“This is not a dictatorship. This is a democracy. We shouldn’t have one person, from high, even though she’s a colleague of mine, think that she can anoint whoever’s elected.” pic.twitter.com/PPvOU3ohfH

“This moment requires renewed and revitalized leadership across the country AND at the ballot box,” she wrote in a tweet announcing her support of Bowman.

Engel has served in Congress for 16 terms dating back to 1989. Though there is no recent polling available, Bowman is widely thought to be picking up momentum in the race. Engel found himself in hot water last week while appearing at protests in New York City. The congressman asked Bronx borough president Ruben Diaz Jr. to cede the podium so he could say a few words. But in the process, he was caught on a hot mic saying, “If I didn’t have a primary, I wouldn’t care.”