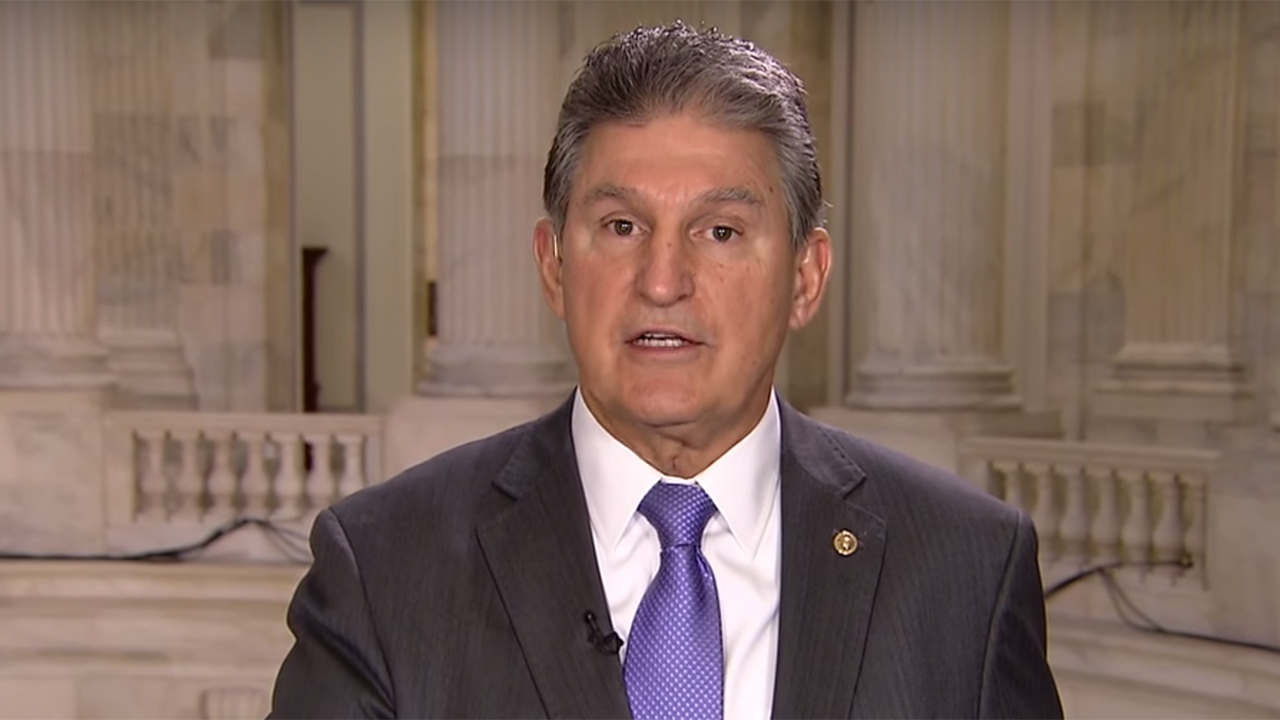 Sen. Joe Manchin of West Virginia said this week that he will “absolutely” support former Vice President and current presumptive Democratic presidential nominee Joe Biden against President Donald Trump in the 2020 election, despite his having threatened to support Trump in the past.

Speaking with Politico on Thursday, Manchin indicated that his team is just working out the details on formally announcing an endorsement.

“I’m just trying to make sure that we’re working through a plan,” said Manchin. “I’ve been working and talking to different people. We’re definitely getting there.”

But, despite previous overtures to Trump, the conservative West Virginia Democrat was unequivocal when answering a direct question about whether he will be supporting Joe Biden’s candidacy.

“I will, absolutely,” he said, with nary a spoiler alert.

He also said that the people of West Virginia and elsewhere who have done the “heavy lifting” for the country “whether it’s producing coal or producing energy for this country,” need to know they’ll have support in D.C.

“They just need an opportunity to live their lives and have that opportunity,” he said. “And I think Joe Biden understands that.”