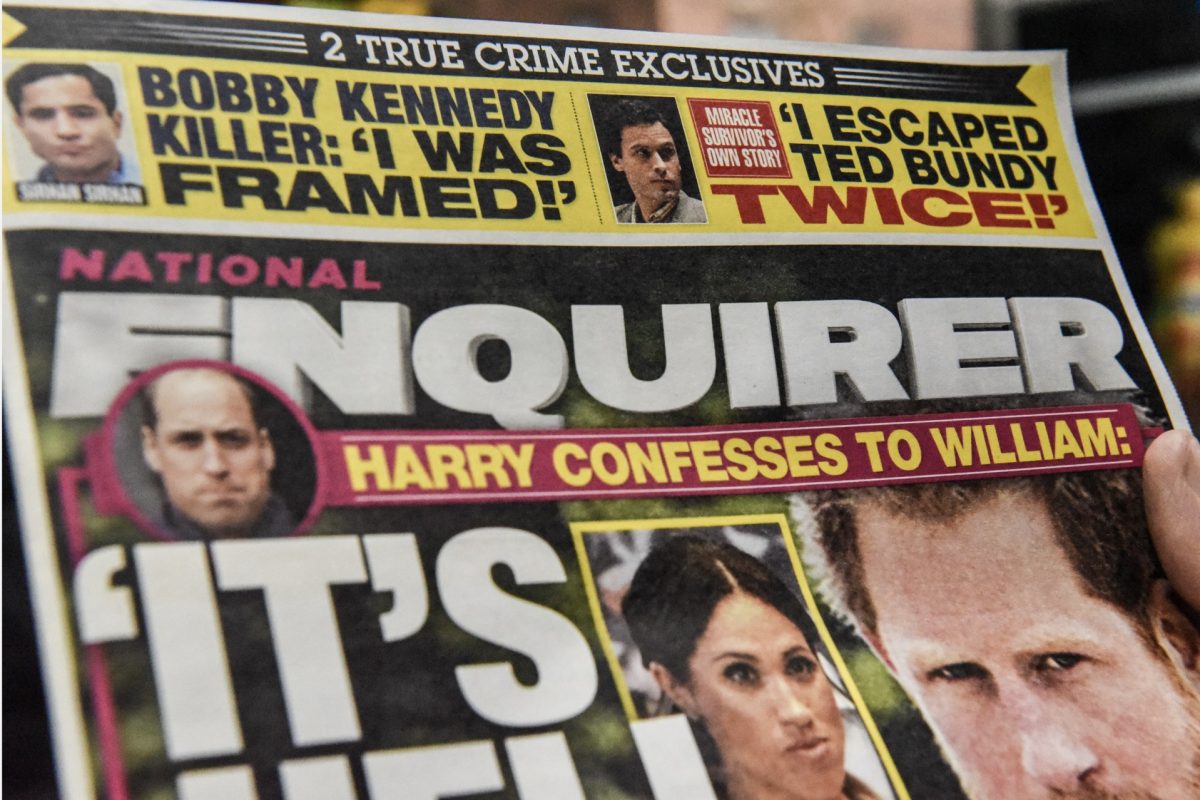 The National Enquirer may soon have a new owner.

According to a Washington Post report, American Media Inc  — the parent company to the Enquirer — is “actively trying to sell off” the tabloid.

In addition, according to one of WaPo’s sources for the report, the move to put the tabloid up for sale was prompted by the hedge fund manager at the firm that controls a majority stake, who apparently got “disgusted” by the Enquirer’s reporting as well as the longtime finally woes.

The decision to sell the tabloid resulted in part from pressure applied by Melchiorre, according to two of the people familiar with the discussions. He was motivated partly by the financial difficulties of the tabloid business, but also by his distaste for the Enquirer’s tactics. A representative from Chatham declined to comment, and Melchiorre did not respond to a call seeking comment.

With readership down, AMI tried to refinance more than $400 million in debt earlier this year. However, the woes are not short-term. Back in 2016, AMI was very leveraged and according to Chairman and CEO of American Media David Pecker “on the brink.”

WaPo also noted  AMI is under “intense pressure because of the Enquirer’s efforts to tilt the 2016 presidential election in favor of Donald Trump” and its very public feud with Washington Post owner Jeff Bezos as additional reasons the Enquirer is struggling.