Houston Chronicle Calls on Beto O'Rourke to Drop Out

Houston Chronicle Ed. Board Calls on Beto O’Rourke to Drop Out and Run for Senate: ‘Come Home … Texas Needs You’ 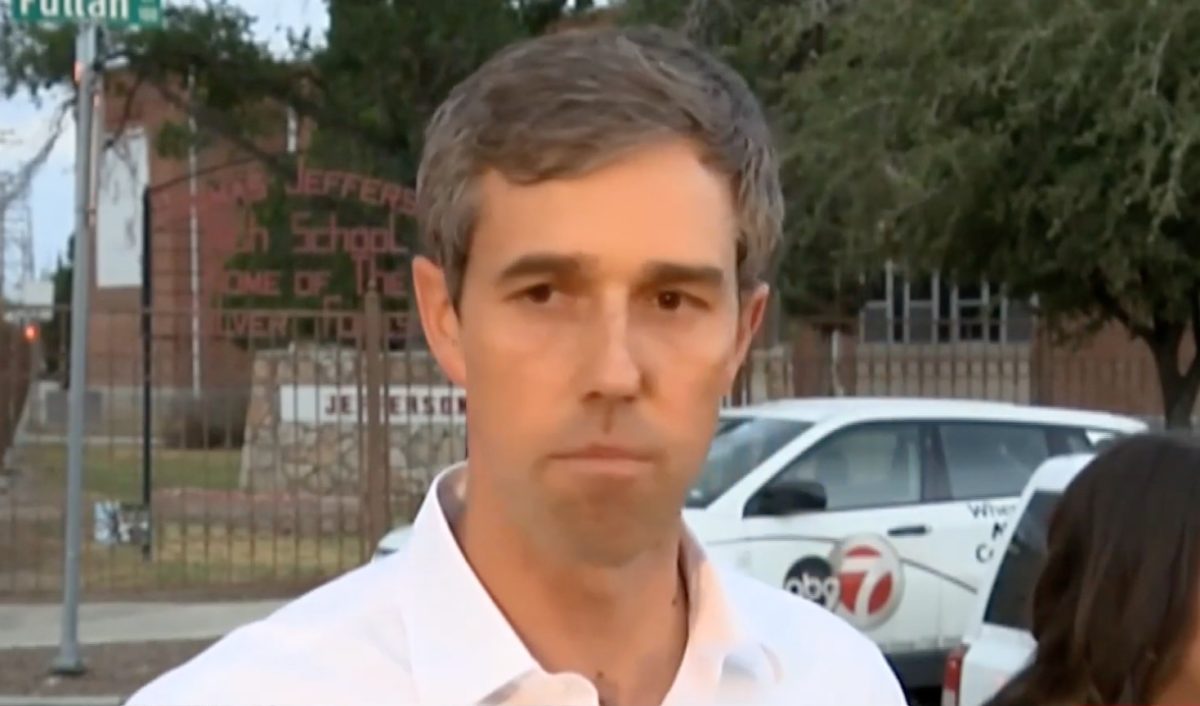 Houston Chronicle has determined that Beto O’Rourke can’t win the 2020 Democratic nomination, but he still might be able to politically serve Texas if he drops out of the race now.

The Chronicle‘s editorial board released an op-ed on Saturday commending O’Rourke for his actions and statements following the El Paso and Dayton mass shootings. The piece especially approves of O’Rourke’s media blitz against President Donald Trump, describing it as “a human moment” when the former Texas congressman was straight-forward as he pronounced Trump a racist and racial divider.

We aren’t used to seeing candidates act like real people.

Frankly, it’s made us wish O’Rourke would shift gears, and rather than unpause his presidential campaign, we’d like to see him take a new direction.

So Beto, if you’re listening: Come home. Drop out of the race for president and come back to Texas to run for senator. The chances of winning the race you’re in now are vanishingly small. And Texas needs you.

The op-ed goes on to suggest O’Rourke compete against Senator John Cornyn, saying “Trump is no longer rock-solid in Texas. Neither are the Republicans who support him.”

“Imagine the effect you could have on our state. Ideas get sharper when they’re challenged, when points of view clash,” the piece concludes. “So please, Beto, after you’ve taken some time to mourn the dead in El Paso, consider whether now is a good time to leave one race and join another. Texas needs you back home.