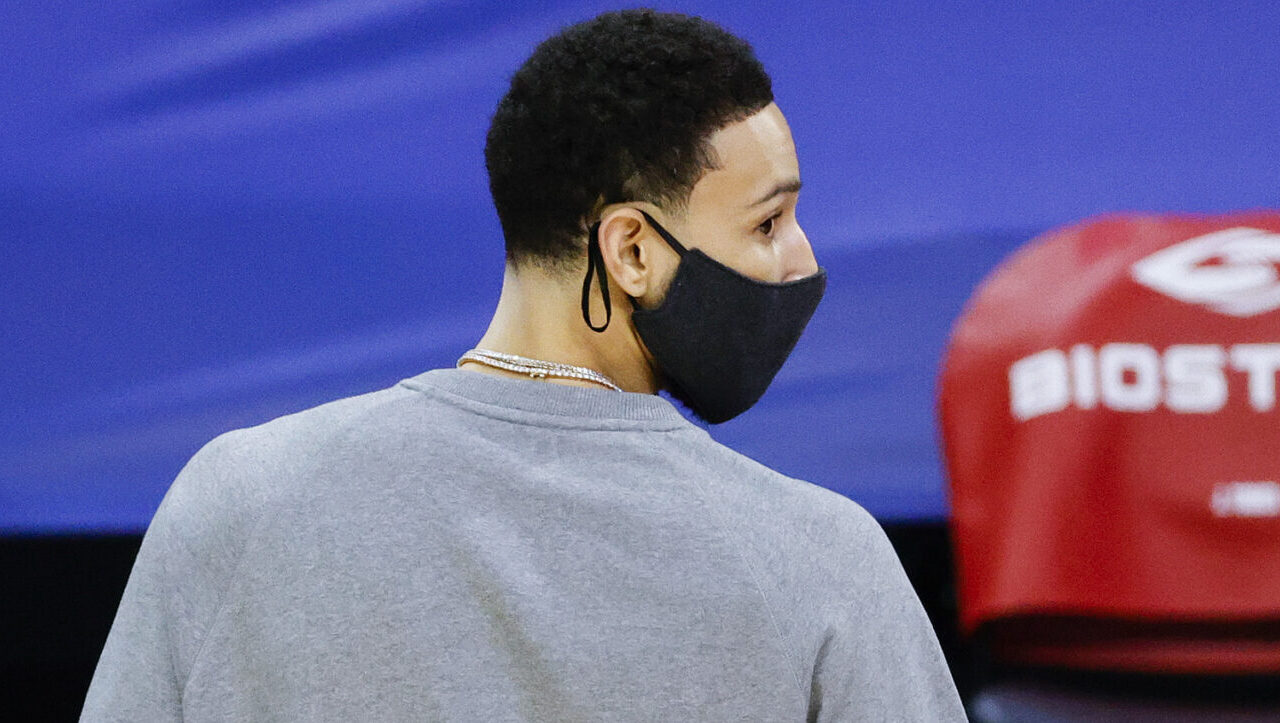 Ben Simmons surprisingly rejoined the Philadelphia 76ers, with the disgruntled star returning just one week before the regular season tips off, but all does not appear to be resolved.

Simmons was brutal during the NBA Playoffs last year. So bad that the 25-year-old believed his relationship with the team was damaged beyond repair. Philly fans were sick of Simmons, and the versatile guard once dubbed the franchise’s savior similarly seemed finished with the city.

But according to ESPN’s Ramona Shelburne, the fractured relationship stems from more than just his poor performance on the court. On Friday, Shelburne shared a bombshell report about Simmons nearly missing the Sixers Game 7 playoff matchup with the Atlanta Hawks over what some believe was a made-up exposure to Covid-19.

“Simmons was being held out of the team’s shootaround, he told them, due to a possible exposure to a team masseuse, who’d returned an inconclusive COVID-19 test,” Shelburne wrote.

Others on the team were reportedly questioned about having any interaction with the masseuse, but Simmons was the only player to say he did.

“According to multiple sources,” Shelburne reports, “many within the team questioned whether Simmons had actually seen the masseuse — or was just trying to get out of playing as he battled the basketball version of the yips.”

Simmons ended up playing in the Sixers Game 7, but he was later blasted for a putrid performance. The All-Star shot 2-4 from the field and 4-14 from the free throw line. But the most egregious play came when Simmons refused to attempt an open layup while the Sixers were down by two late in the game.

Simmons was called out by the team’s co-star Joel Embiid, as well as Hall-of-Famer Shaquille O’Neal who said he would have “knocked his ass out.” The disdain between Philly and Simmons has been clear for months, but just as it appears they might be ready to overcome their differences, leaking that he may have attempted to duck the team’s Game 7 is a new low.