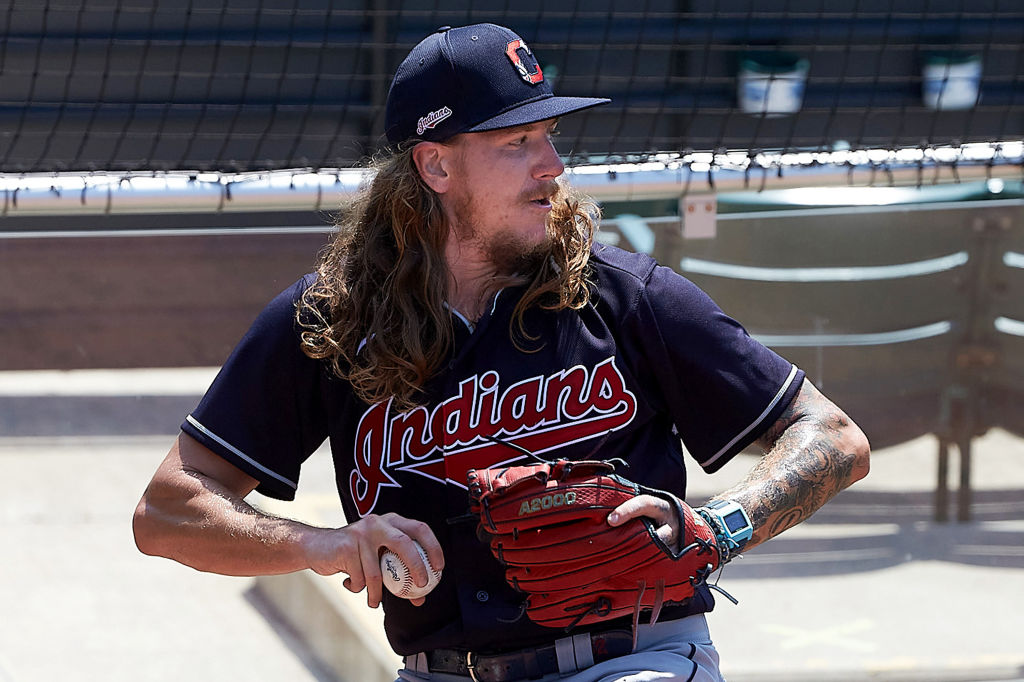 The Cleveland Indians released a statement on Friday evening that the organization will review the team’s nickname in the wake of the “social unrest in our community” over racial injustice.

The Indians’ move comes just hours after the NFL franchise in Washington, D.C. announced that it would undergo a “thorough review” of its nickname, which has long been a target of outrage and protest for perpetuating racist stereotypes about Native Americans.

In a statement released on Twitter, the MLB organization said it was “committed to making a positive impact in our community and embrace our responsibility to advance social justice and equality.”

“We have had ongoing discussions organizationally on these issues, the recent social unrest in our community and our country has only underscored the need for us to keep improving as an organization on issue of social justice,” the team explained. “With that in mind, we are committed to engaging our community and appropriate stakeholders to determine the best path forward with regard to our team name.”

This isn’t the first time the team has acknowledged objections about how its nickname portrays Native Americans. In November 2018, the Indians officially removed their long-time Chief Wahoo mascot — a smiling, big-toothed caricature of a Native American — from its jerseys and hats. But the team did not publicly discuss any changes to its actual nickname at the time.