CNN Columnist Points Out Difference Between Trump and Nixon Impeachment: No One Died at Watergate

CNN Columnist Points Out Difference Between Trump and Nixon Impeachment: No One Died at Watergate 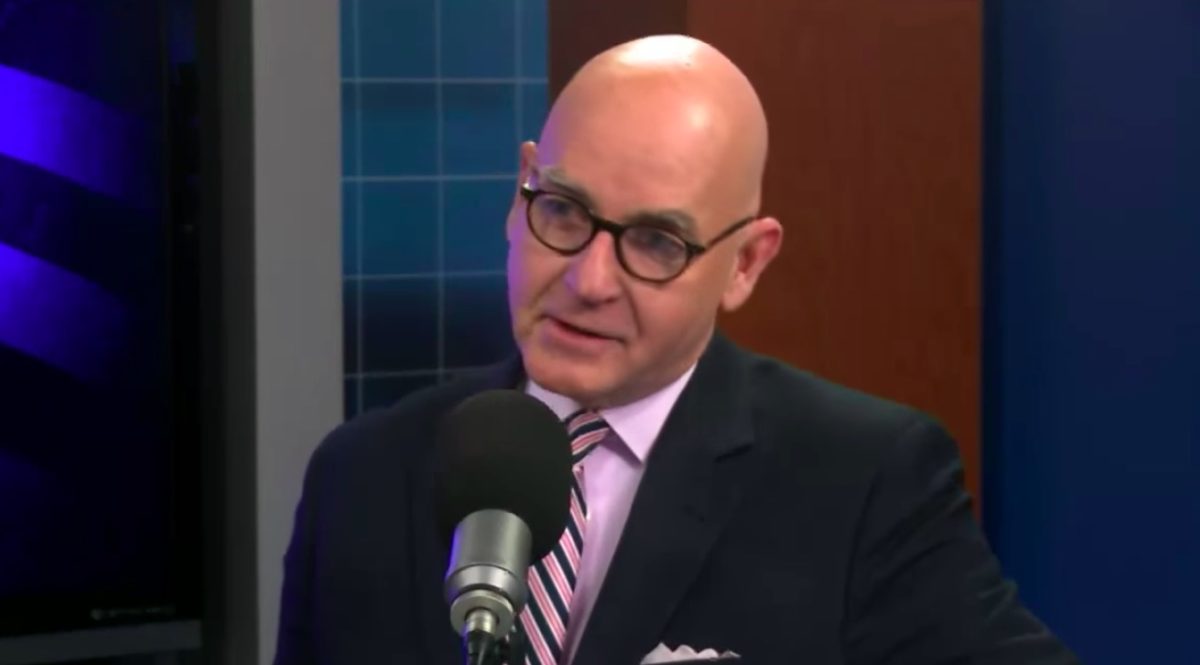 CNN legal analyst Paul Callan argued in an op-ed on Thursday that President Donald Trump’s Ukraine scandal is worse than President Richard Nixon’s Watergate scandal because “no one died as a result of Nixon’s” executive abuse.

The deaths referenced by Callan in Trump’s delay of aid to Ukraine, which was held up amid his push for the country to investigate former Vice President Joe Biden, are the estimated 13 Ukrainian soldiers who died in the country’s conflict with Russia during the months that the U.S. put the breaks on $400 million in military assistance. House Intelligence Chairman Adam Schiff (D-CA) raised that point to senior State Department official George Kent and U.S. diplomat to Ukraine Bill Taylor while the two testified before his committee on Wednesday.

“Taylor’s testimony revealed that in visits to Ukraine’s Donbass front he was told that at least one or two Ukrainians were dying every day in a hot war with Russia for control of the Ukrainian coal production region,” Callan wrote in a piece for CNN.com. “American aid was desperately needed, and delay meant death to Ukraine’s soldiers. The conclusion any reasonable person would draw from such testimony is that the President’s threats and the actual withholding of aid was aiding and abetting Russia.”

“It was also causing the death of brave Ukrainians, American allies defending their homeland. All of this so Trump can beat Biden in the next presidential election,” he added. “In some respects, it actually sounds far worse than Richard Nixon throwing a few dollars to the Watergate burglars and then elaborately covering it up. No one died as a result of Nixon’s theoretically impeachable offenses.”

Taylor has described military aid to Ukraine as “effective” and insisted that “more Ukrainians would have died without U.S. assistance.”

“Testimony on Day 1 of the House impeachment hearing suggested that American professional diplomats feared that Trump’s delay in the disbursement of Ukraine’s $400 million in military aid could telegraph a lack of American commitment, creating the real potential to cost the lives of Ukrainian soldiers by encouraging Russian aggression,” wrote Callan.

However, Republicans have pointed to comments from Kent to argue that Trump’s delay cannot be directly connected to the Ukrainian deaths that occurred while the U.S. waited for the president’s go-ahead to resume military aid, since the State Department official noted that “it takes a while once money is obligated to actually reach the country.”

“There were two island class ships that just arrived in the port of Odessa, that was with prior year money. So there’s about a lag of a year,” Kent explained.