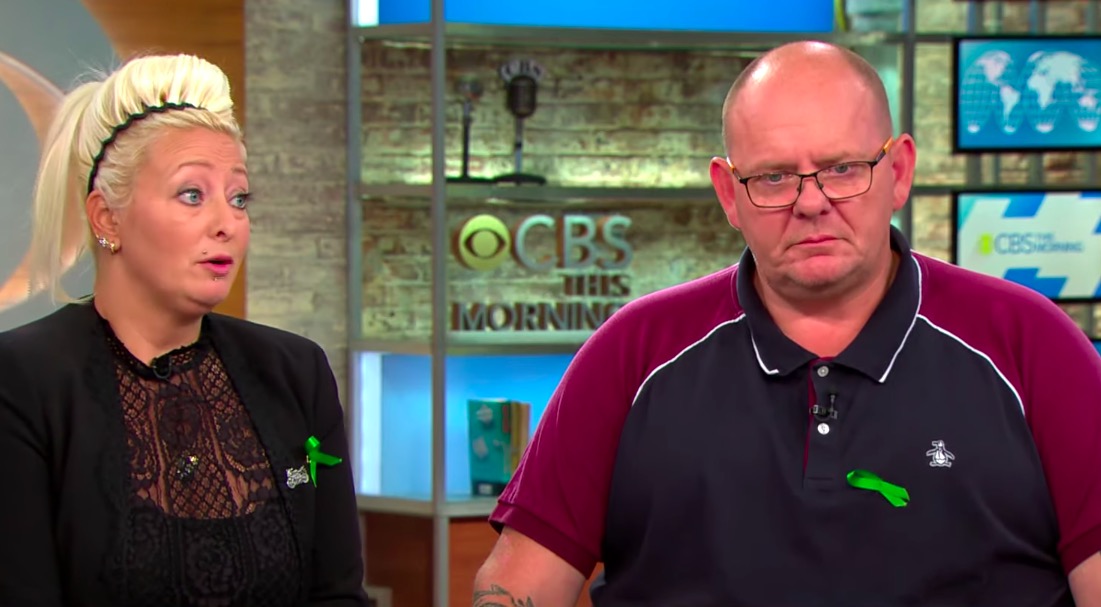 The parents of late British teenager Harry Dunn, who was allegedly killed by the spouse of an American diplomat in a motorcycle accident, said they felt “ambushed” by President Donald Trump after he invited him to the White House for a surprise meeting with their son’s killer.

Charlotte Charles and Tim Dunn lost their son in August after American Anne Sacoolas, whose husband, Jonathan Sacoolas, works for a U.S. spy agency, drove on the wrong side of a U.K. road and crashed into Dunn’s motorcycle. Sacoolas fled the country in September to return to America and claimed diplomatic-immunity protections.

The Dunn family’s spokesperson Radd Seiger described Trump’s shocking attempts to have the couple meet with their son’s killer as a “bombshell” and said the two felt “ambushed.” Seiger noted that the Dunns were open to sitting down with Sacoolas in the future, but the family wanted it to be “only on British soil” and “with mediators, counselors, and their legal team” present in the room.

“The family had four surprises yesterday,” Seiger wrote in a statement posted to the Dunn’s GoFundMe page that calls for “justice” in their son’s death. “Being invited to the White House in the first place … came right out of the blue.”

The second surprise was directly meeting with Trump, the third was Sacoolas being “present in the building,” and the final shock was the “president’s intention for Harry’s family to meet Mrs. Sacoolas in the Oval Office in front of several photographers in what was obviously designed to be a press call.”

While discussing the matter in the Oval Office on Wednesday, Trump described the situation in slightly different terms.

“It was beautiful, in a certain way. They did not want to meet with the person in question,” the president told reporters. “They are very nice people.”

Trump went on to describe the situation as “very sad to be honest,” before giving his explanation of the deadly accident: “I believe [Sacoolas] was going down the wrong way, because that happens in Europe — the roads are opposite,”

“I offered to bring [Sacoolas] in, and they weren’t ready for it. I spoke with Boris [Johnson] — he asked me if I’d do that, and I did it,” he added. “Unfortunately when we had everybody together they decided not to meet.”

The Dunn’s spokesperson noted that his clients are still open to engaging with Trump on the issue.

“Notwithstanding the nature of the meeting yesterday, the family would welcome any such further intervention so that this nightmare scenario can be brought to an end,” Seiger stated.

Watch above, via CNN International.