Piers Morgan Pens Open Letter to Trump Blasting His ‘Dangerous’ Covid Response: If ‘Our Friendship Is Over…’ 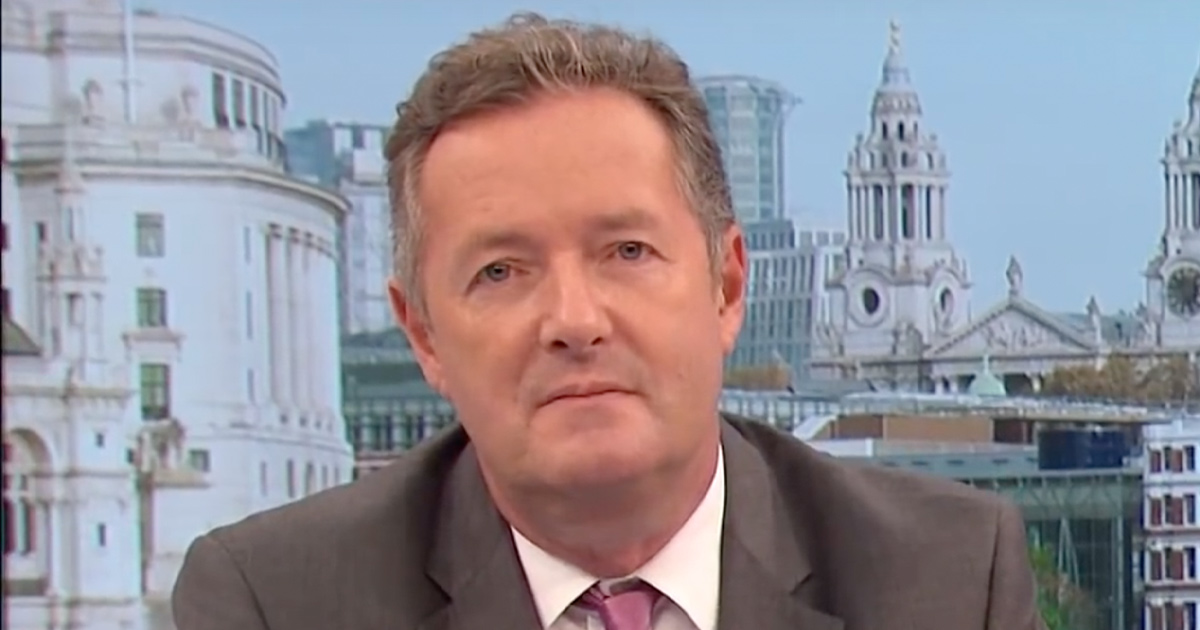 Piers Morgan has been friendly with President Donald Trump for years. Morgan has offered the occasional criticism of Trump during his presidency, but it seems as though the president’s leadership during the coronavirus pandemic was a breaking point of sorts for Morgan, who rather bluntly asked POTUS last week that he “SHUT THE F**K UP.”

Morgan wrote he’s been appalled by a lot of what Trump has said during this crisis, “but by far the most reckless and dangerous thing President Trump has done is use the most powerful podium on earth to air his batsh*t crazy theories about how to beat the virus.”

Hours after that column ran, the president unfollowed Morgan on Twitter, something Morgan highlighted afterwards.

On Monday, Morgan penned another column, an open letter to the president, repeatedly emphasizing their friendship and how “I’ve always believed the best friends are ones unafraid to offer blunt unvarnished criticism to someone who is behaving in a shockingly self-destructive way.”

He stood by his “shut the f**k up” commentary and made a point of saying “I support you if I think you’re right [which] makes me an outlier in current media, the vast majority of whom either implacably criticize you or blindly support you.”

But if you can’t handle my criticism, and our friendship is over, then let me mark the end of our relationship with a few home truths about your spectacularly bad handling of this crisis that may yet, if you heed them, still enable you to get re-elected in November.

His advice to the president included telling him to “show some damn empathy,” stop fighting with the press, give the actual facts of the crisis, and stop praising himself all the time:

It’s nauseating at a time like this. Apart from the fact you don’t deserve much praise for your performance in this crisis due to America’s horribly slow response to the virus and chronic lack of preparedness, it is so diminishing for you to stand there for hour after hour telling us how great you are and what a perfect job you’re doing as America’s death toll rockets ever higher…

I don’t want to hear any more from you about how hard you’re working. I expect, and every American will assume, that the President of the United States is currently working as hard as he possibly can on the biggest crisis to hit the country in modern times. Again, reign (sic) in the overly-defensive self-justification and self-aggrandizing, it just irritates people who are suffering massive problems.

He warns Trump he’s risking losing in November, concluding by saying, “You don’t have to re-follow me Donald, but for old time’s sake I would urge you to listen to me.”