Rush Limbaugh Loses it on ‘Trashy Garbage’ CNN: ‘Everybody That Works There’ is ‘Mentally Ill’
audio

Rush Limbaugh Loses it on ‘Trashy Garbage’ CNN: ‘Everybody That Works There’ is ‘Mentally Ill’ 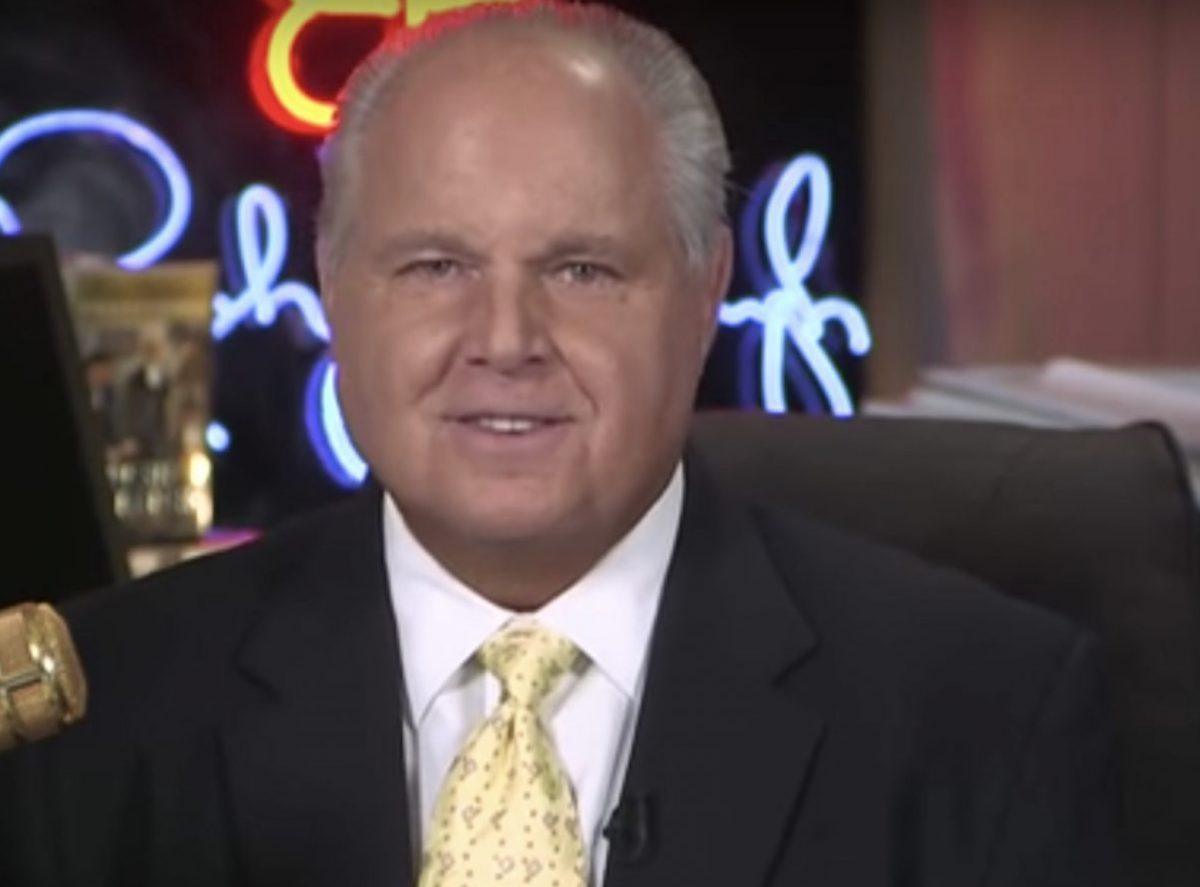 The way Rush Limbaugh sees it, CNN has become so consumed by hatred of President Donald Trump that everyone at the network has full-on descended into madness.

The conservative radio host began his Friday show by applauding Trump’s CPAC speech and saying once again that CNN’s town hall on the Parkland shooting was nothing but terrible, nasty, anti-gun mind control. After that, he turned his attention to a CNN piece published Thursday titled “Trump’s language on school shooter’s mental health could be harmful, experts say,” which asserts that Trump and NRA spokeswoman Dana Loesch are not helping discussions about mental health by calling the Parkland shooter names.

“Are you kidding me?!” Limbaugh exclaimed. “So CNN in its literal, trashy, garbage existence has to tweet out last night – they are so poisoned and obsessed with hatred for Trump that they’re now coming to the defense of the shooter!”

As Limbaugh combed through the piece, he declared that “if anybody is mentally ill, it is the combined employment at CNN.”

“We have a major news network which is on the verge of descending into its own mental illness, and it’s everybody that works there. It is an almost uncanny thing, and everybody that works there, there isn’t a single exception. I don’t care what time of day or night you watch CNN, you are being treated to entire, full-fledged, undiluted, raw delusionment. Unhinged mental illness is the only way to describe it.”

Limbaugh concluded by accusing the network of not being angry with the shooter or the armed guard at Stoneman Douglas who failed to act during the massacre.