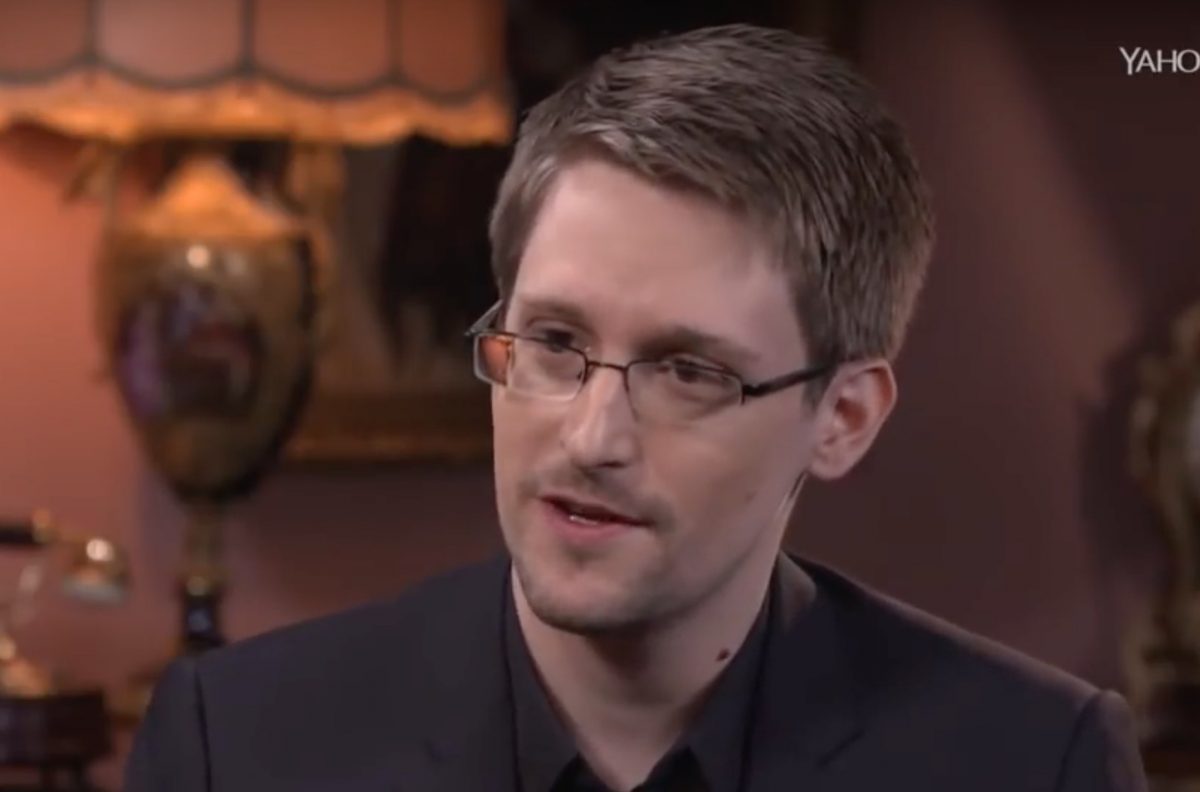 The Department of Justice (DOJ) has filed a civil suit against Edward Snowden for allegedly violating his non-disclosure agreements with the publication of his new book.

Snowden released Permanent Record on Tuesday, an autobiography in which the National Security Agency whistleblower reflects on his life all the way to his exposure of the U.S. government’s mass surveillance program. The DOJ’s lawsuit claims Snowden violated his signed agreements with the CIA by not submitting his book to a pre-publication review, and it also accuses Snowden of violating his NDAs with his speeches about intelligence gathering.

“The United States’ ability to protect sensitive national security information depends on employees’ and contractors’ compliance with their non-disclosure agreements, including their pre-publication review obligations,” said Assistant Attorney General Jody Hunt of the Department of Justice’s Civil Division. “This lawsuit demonstrates that the Department of Justice does not tolerate these breaches of the public’s trust. We will not permit individuals to enrich themselves, at the expense of the United States, without complying with their pre-publication review obligations.”

The DOJ’s statement says the lawsuit is distinct from the charges the government has leveled against Snowden for his release of classified information. The suit also argues that it is not an effort to completely the release of Snowden’s book, but that the government is entitled to all profits “because of his failure to submit his publication for pre-publication review in violation of his alleged contractual and fiduciary obligations.”

Snowden offered this reaction to the lawsuit on Twitter:

The government of the United States has just announced a lawsuit over my memoir, which was just released today worldwide. This is the book the government does not want you to read: (link corrected) https://t.co/JS1AJ6QlXg